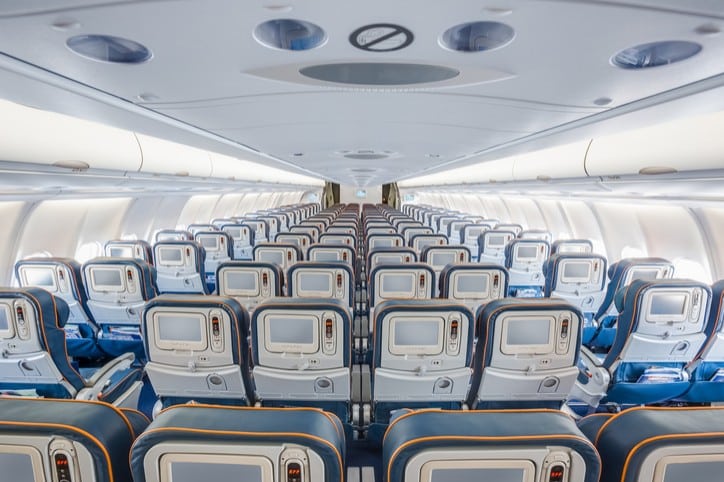 Inmarsat, which is heavily targeting the aviation market, has released a major new market study on the IFC market looking at customer dynamics and future trends. It has unveiled findings from its fourth annual global Inflight Connectivity Survey which it has worked on in association with market research company Populus. The report highlights the increasing importance that customers are placing on in-flight Wifi when choosing an airline.

According to the report, Wi-Fi is now so critical to passengers that two thirds (67 percent) would be more likely to rebook with an airline if high-quality Wi-Fi was on offer. Globally, passengers ranked inflight Wi-Fi as the fourth most important factor that they consider when choosing an airline, behind airline reputation, free checked baggage and extra leg room.

The impact of inflight Wi-Fi on loyalty and satisfaction is particularly significant for passenger groups most keen to remain connected in the air. High-value customers, parents and young passengers are among those most likely to use inflight Wi-Fi services: nine in ten business travellers (90 percent), parents travelling with children (90 percent) and 18-30 year olds (91 percent) plan to use the service if it’s offered when they next fly.

The report also highlighted the importance of quality. It said that for more than half of passengers (54 percent), no Wi-Fi at all is better than a poor quality service. Over two thirds of passengers (67 percent) would be more likely to rebook with an airline if high-quality inflight Wi-Fi were available, the report said.