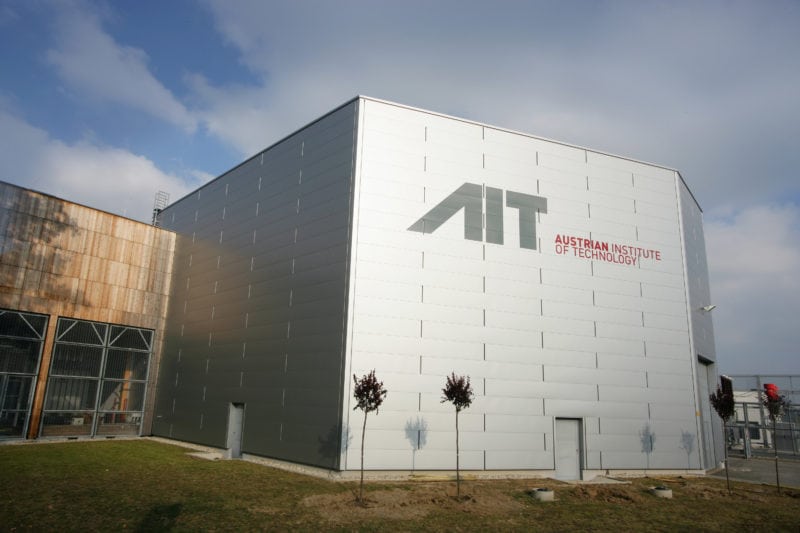 The AIT (Austrian Institute of Technology) joined a new a consortium led by SES and supported by the European Space Agency (ESA), to develop a next generation satellite-based cybersecurity system. The consortium will develop the Quantum Cryptography Telecommunication System (QUARTZ) to define, design, and develop a satellite-based Quantum Key Distribution (QKD) system and service architecture. End users could include telecommunication operators, financial organizations, infrastructure providers, institutions, and governmental organizations.

Quantum Key Distribution (QKD) is a method for secret key agreement based on optical communication with quantum signals. Satellite-based QKD can overcome the distance limitations of several hundred kilometers still present in fiber based QKD systems.

Over the next three years, the AIT experts of the optical quantum technologies research group will create next-generation software to enable the distribution of secure keys between optical ground stations on Earth, which will be connected by quantum links with a quantum enabled satellite. The goal is to achieve a reliable, globally available cybersecurity system and deliver next-generation encryption keys to networks in geographically dispersed areas.