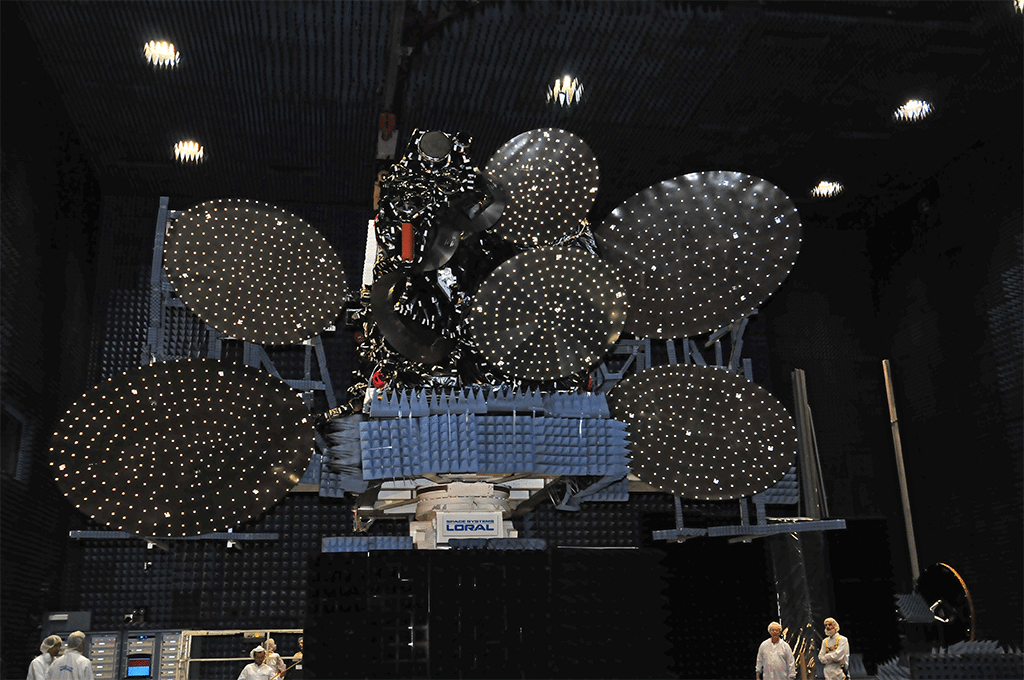 Maxar Technologies reported its second quarter results, which saw some notable highlights such as reaching $578.9 million in revenues for the quarter. Unlike this quarter last year, Maxar was able to include revenues in DigitalGlobe’s imagery and services. DigitalGlobe’s businesses contributed $238.8 million in revenues in the second quarter this year. Revenues from the Space Systems Segment contributed $329.9 million, which is a fall of just under $10 million compared to the same stage last year.

The results were “mixed,” said BMO Capital Markets Technology Equity Analyst Thanos Moschopoulos in a research note. “Revenue was $578.9 million (-4 percent on a pro forma basis) versus consensus of $558.5 million; adj. Earnings Before Interest, Taxes, Depreciation, and Amortization (EBITDA) was $171.2 million versus consensus of $175.4 million,” he said. “It now expects a 33 percent EBITDA margin for the full year, down from 34 percent previously, predominantly due to a slightly more conservative margin outlook for Space Systems. This implies a 3 percent reduction to prior Financial Year (FY) 2018 EBITDA guidance, at the midpoint of the range.”

Space Systems Loral (SSL), one of Maxar’s key subsidiaries, made its way into the news this week when it announced yesterday that it would be working with Thales Alenia Space, as its bids to win lucrative business from Telesat involving its upcoming Low Earth Orbit (LEO) constellation. The consortium of the two companies has already been selected for the design phase of Telesat’s planned LEO constellation. Telesat is yet to select a prime contractor, but will likely do so in the middle of next year. This is likely to be one of the key contracts awarded next year.

Moschopoulos adds, “Geostationary Orbit (GEO) and Radarsat Constellation Mission (RCM) revenues were -18 percent year-on-year in the quarter, while the rest of Space Systems was +34 percent. Management continues to explore strategic alternatives for GEO, noting that it doesn’t anticipate a recovery in the GEO market given the growing importance of LEO/Medium Earth Orbit (MEO).”