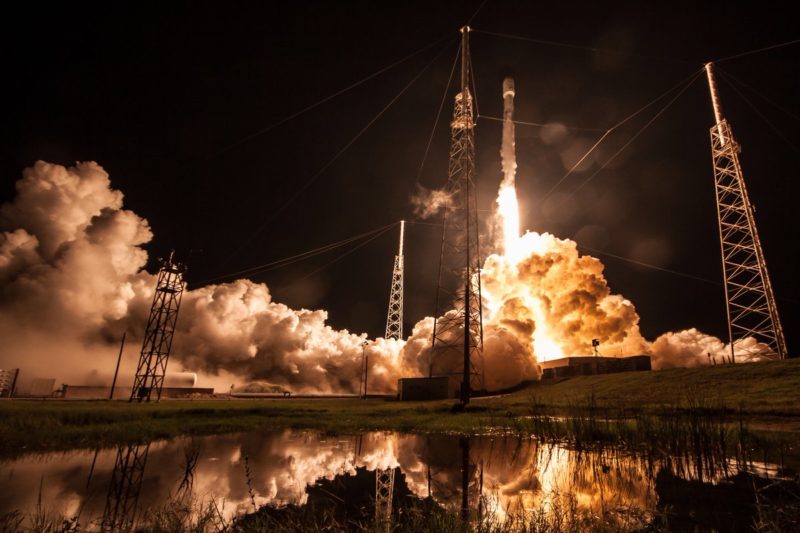 Telstar 19 Vantage is expected to enter commercial service this summer after it has successfully completed orbit raising and in-orbit testing. The satellite has a 15-year design life.