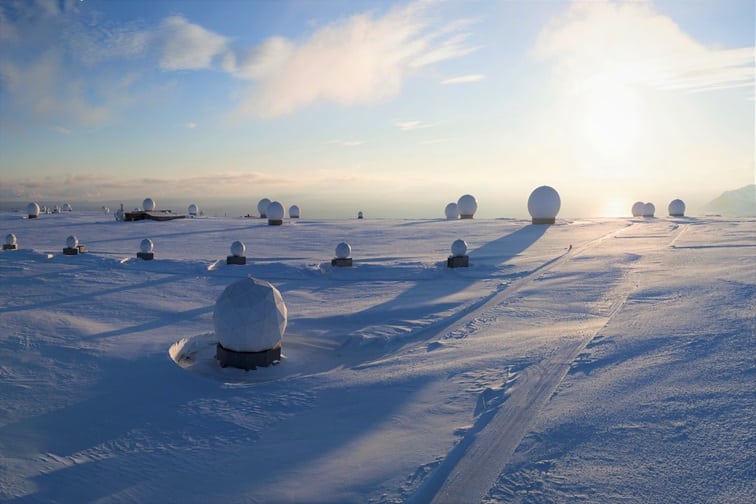 More than a year and a half ago, Kongsberg Satellite Services (KSAT) built five new satellite receivers in Inuvik, in northwest Canada, as part of a contract with the European Space Agency (ESA). This ground station has remained untouched since 2016, as ksat still requires multiple license approvals. KSAT Chief Executive Officer (CEO) described the licensing process as “frustrating.”

The post Kongsberg Ground Station Caught Up in Licensing for a Year and a Half appeared first on Via Satellite.