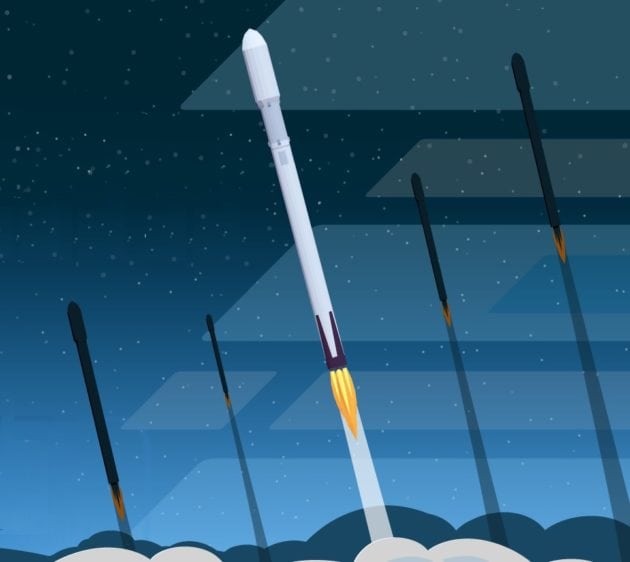 It is said that history repeats itself, but could this be true of rockets launched from high-altitude balloons (aka rocoons)? Used in the 1950s Air Force program Farside, could rockoons make a comeback? Dane Rudy, CEO of Leo Aerospace, would like to see a resurgence. His recent promotion of the smallsats ballooning into stratosphere follow the “Launch Challenge” announced in April by the Defense Advanced Research Projects Agency (DARPA). The competition aims to see two smallsats launched into space within a span of weeks. Less than a month before the first launch, sometime in the last quarter of 2019, DARPA will tell competitors of the venue. Less than two weeks before go-time, the agency will provide orbit, payload and pad details. This must all then be repeated successfully. The incentive for competitors is the $10 million first-place prize, but what is in it for DARPA? The military mindset is constantly concerned about how we are, or could be, threatened. Does DARPA see a parallel between shrinking risk and shrinking satellites?

The post Does DARPA Want to Shrink Satellites? appeared first on Via Satellite.