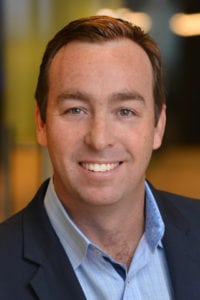 Intelsat has appointed Juan Pablo Cofino as regional vice president of Latin America and the Caribbean. Cofino will be responsible for the development and implementation of Intelsat’s sales and regional go-to-market strategies for the company’s broadband, mobility, media and government customers operating in Latin America and the Caribbean. He will be based in Intelsat’s Coral Gables office in Florida and report directly to Kurt Riegelman, Intelsat’s senior vice president of sales, marketing and communications.

Cofino joins Intelsat from ATN International, where as president of Caribbean and Latin America, he managed telecom operations on Guyana, the U.S. Virgin Islands, Bermuda, Aruba and the Cayman Islands. Prior to that, he held sales and business unit management positions at Milicom (Tigo) and Grupo Progreso.

The post New Regional VP of Latin America, Caribbean for Intelsat appeared first on Via Satellite.