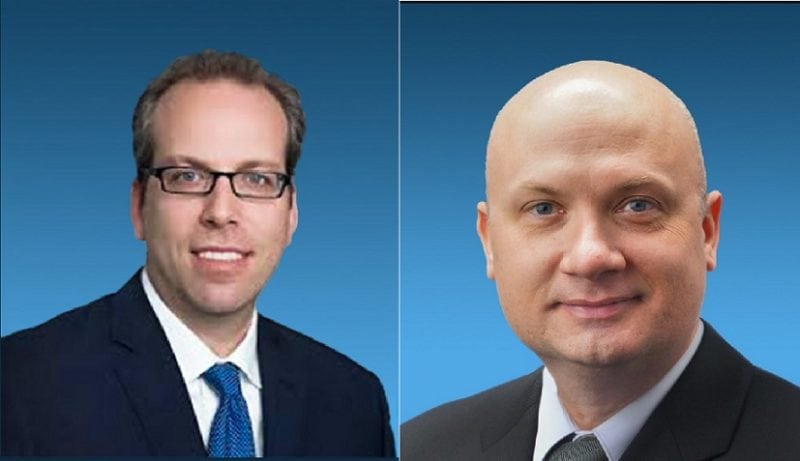 SSL, a Maxar Technologies company, has announced two executives have joined its leadership team to develop growth opportunities for the company’s spacecraft systems, and expand its focus on small satellites and Earth observation. Adam Marks is assuming the role of chief strategy officer, and Mark Sarojak will serve as vice president of commercial Earth observation.

As chief strategy officer, Marks will develop new markets and partnerships to optimize business opportunities for next-generation communications and space systems for commercial and government customers. He has 20 years of experience in high-tech businesses where he focused on key digital technologies such as cybersecurity, mobile broadband connectivity solutions and big data analytics. Marks was most recently vice president of strategy and corporate development at Thales Group. Prior to that position, he was at Booz Allen Hamilton.

As vice president of the commercial Earth observation business, Sarojak leads SSL’s remote sensing business, and drives strategies for the wider adoption of satellite-enabled technologies and the growing smallsat applications market. Sarojak has more than 20 years of experience in technology, geospatial intelligence and dynamic leadership including roles in strategy, sales and marketing. He joined SSL from GeoNeo, where he served as CEO. Previously, Sarojak spent 11 years at BAE Systems.