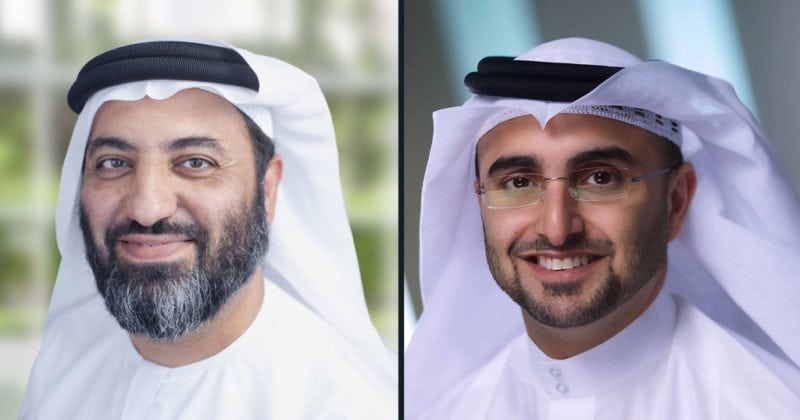 Yahsat has entered into an agreement to acquire a majority stake in the mobile satellite services operator Thuraya. The acquisition of the UAE’s first home grown satellite operator, Thuraya, will significantly expand Yahsat’s current satellite solutions portfolio for both commercial and government verticals, as well as its global footprint, according to the company.

Thuraya’s two satellites, serving more than 140 countries, will join the Yahsat fleet, expanding the group’s satellite fleet to five. The combination of geostationary satellites operating in the C, Ka, Ku and L bands will jointly cover Europe, Africa, the Middle East, South America, and Asia, providing a broad range of fixed and mobile satellite services spanning voice and data communications to both commercial and government sectors.

The transaction is expected to close after customary conditions have been met and regulatory approvals have been obtained. The tender process will start shortly to offer current shareholders the option to participate in this sale.

The post Thuraya to be Acquired by Yahsat appeared first on Via Satellite.