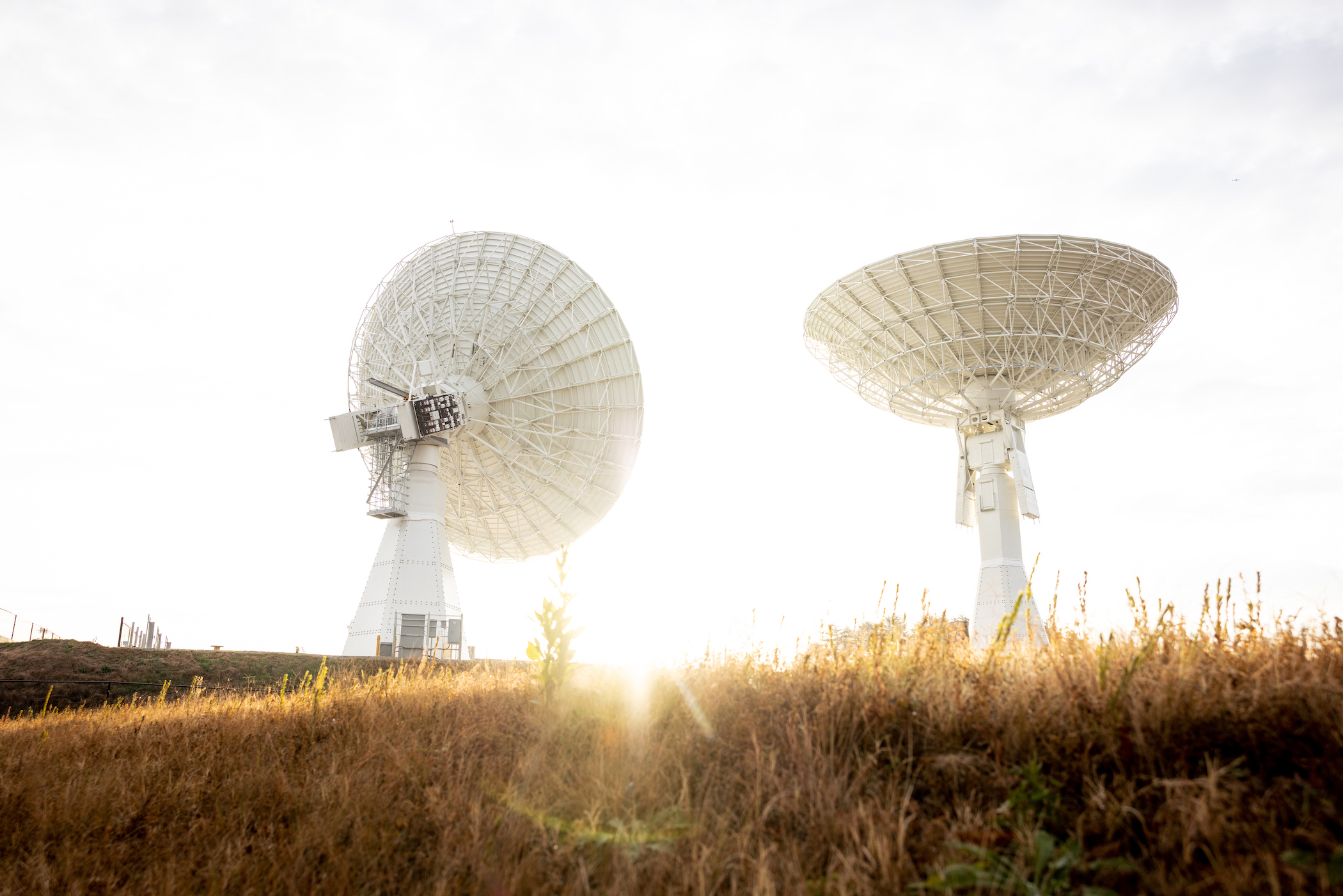 The new class of full-motion multi-band antennas ranges from 19.7 to 24.0 meters in diameter. It features a full-motion high-dynamic pedestal with precise tracking that will support current and future multi-orbit missions. It also has advanced modems that will support emerging industry standard interfaces and software defined radio frameworks for future virtualized architectures.

“It only requires a handful of Viasat’s large-aperture antennas strategically positioned around the globe to provide constant connectivity, which could bring increased visibility to global space and defense agencies as well as to ground station-as-a-service providers looking to deploy a network of antennas that support upcoming missions with lunar direct-to-earth service and cislunar relay for future missions to the Moon and even Mars,” Leka said.