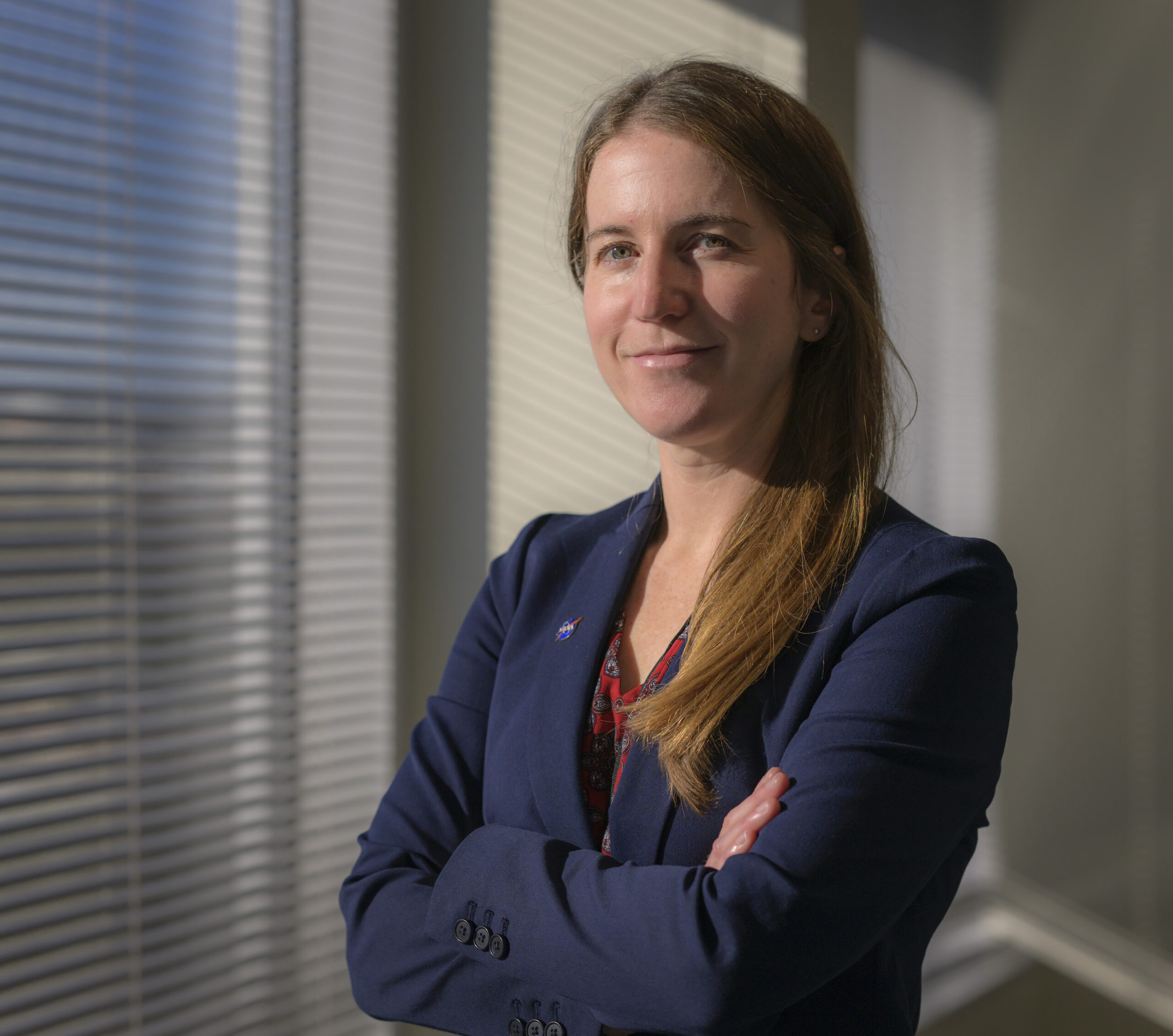 NASA announced on Monday that Dr. Katherine Calvin will serve as both chief scientist and senior climate advisor, effective immediately.

She succeeds Jim Green, who retired from his role Jan. 1 as chief scientist after more than 40 years at NASA, and Gavin Schmidt, who has served as senior climate advisor in an acting capacity since the position was created in February 2021.

The position of senior climate advisor was created in February 2021 to fulfill the Biden-Harris administration’s climate science objectives for NASA. When the position was created, NASA said the advisor will advocate for NASA climate investments and work closely with the White House Office of Science and Technology Policy and the Office of Management and Budget.

“Climate change is one of the biggest challenges facing our nation – and our planet,” Calvin said. “NASA is a world leader in climate and Earth science. I’m excited to be a part of the team that is helping to advance this important science mission.”

Previously, Calvin was an Earth scientist at the Pacific Northwest National Laboratory’s Joint Global Change Research Institute in College Park, Maryland. She worked on the institute’s Global Change Analysis Model, a system for exploring and analyzing the relationships between human and Earth systems, and the Department of Energy’s Energy Exascale Earth System Model, a system for analyzing the Earth system.