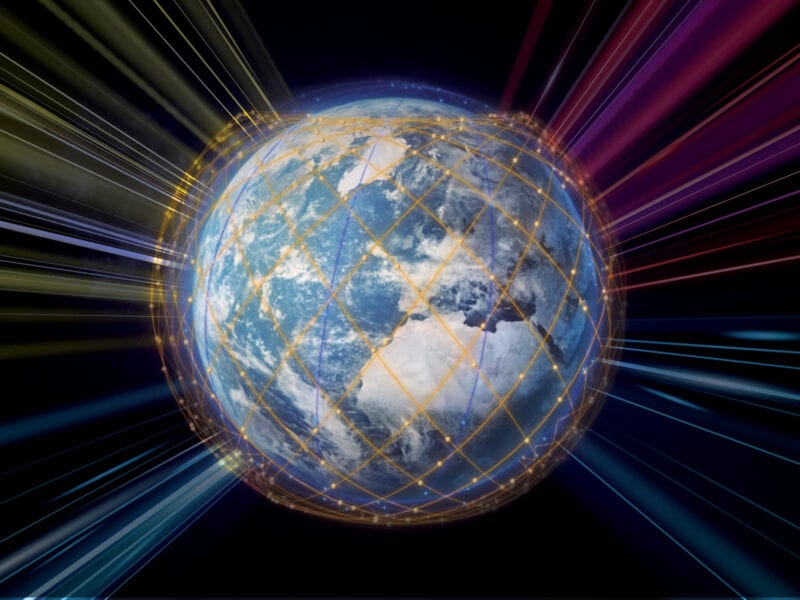 Ciena is a networking systems, services, and software company based in Maryland. It will supply the hardware and software that will provide high-speed, high-capacity connections to governments, telcos, mobile operators, and other enterprise customers. Telesat said this will allow for the delivery of 5G, cloud computing, video, and other bandwidth-intensive broadband services.

Specifically, Telesat will use Ciena’s 3926 and 5170 platforms to provide agile, assured MEF-compliant services at its points of presence, as well as terrestrial connectivity to as many as 50 Earth-based landing stations. Telesat will also use Ciena Services for terrestrial network design, implementation, and testing.

“As the leading provider of aggregated, global Tier 1 carrier connectivity, Ciena’s field-proven routing and switching technology will ensure flexible, reliable connectivity between our Earth station antennas and points of presence throughout the world,” Dalvi commented.

Telesat plans to start offering the Lightspeed global broadband internet service in Canada and around the world during the second half of 2024 and has been signing partners for the build-out. Thales Alenia Space is building the constellation, and CloudOps will build the cloud infrastructure.