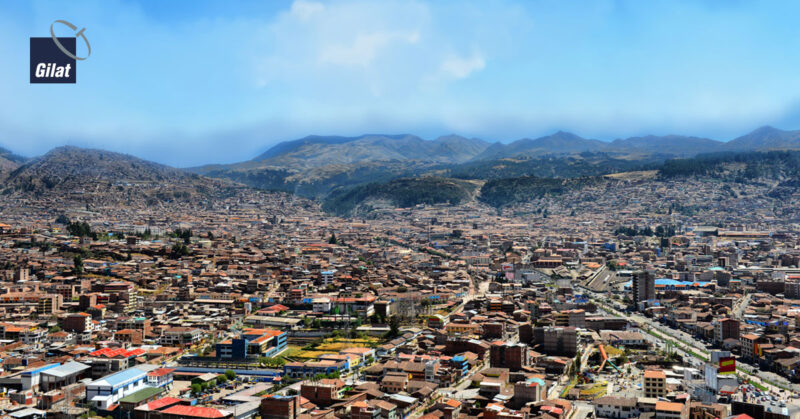 Gilat Satellite Networks has won another broadband-related contract in Latin America. It announced on Monday that it has received a $12 million service award for recurring revenues from broadband services in Cusco, Peru. Operation and maintenance for a three-year period will be provided for the regional broadband transport network.

This contract of the regional broadband service project follows the completion of the construction phase and successful acceptance test, granted for Cusco, earlier this year. Gilat is responsible for assuring high performance internet service over 2,000 kilometers of fiber optic, including more than a hundred communication nodes and data center.

“We see this significant achievement as opening the door for potential growth in the additional regions and a significant milestone in bringing us closer to achieving our target of $50 million in annual recurring revenues from Peru,” Arieh Rohrstock, corporate senior vice president and general manager of Gilat Peru, said in a statement.

Gilat previously received a $13 million contract from Pronatel to connect hundreds of public Wi-Fi sites across Peru, and another to build and deploy mission critical telecom systems for 29 of Peru’s airports.

The post Gilat Wins $12M Deal for Transport Network in Peru appeared first on Via Satellite.