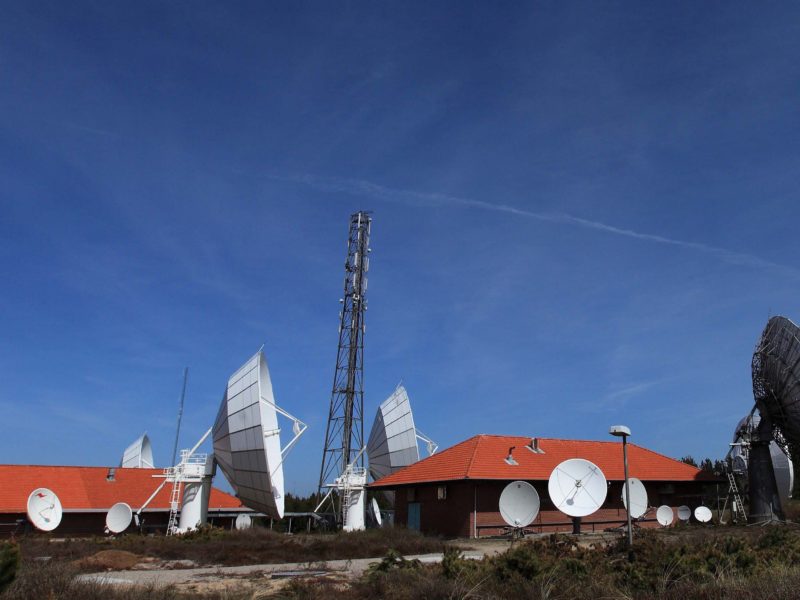 UltiSat has named Richard Koucheravy as the company’s new vice president of Sales & Business Development, UltiSat announced Thursday. Koucheravy will be responsible for driving revenue growth through new customers and programs, as well as expanding presence in emerging market segments.

Koucheravy joins UltiSat from Lockheed Martin, where he was senior director of Business Development for U.S. Government Programs at Sikorsky Aircraft, which was acquired by Lockheed in 2015. He has worked in various growth focused roles at Lockheed over the past seven years. He is also a retired U.S. Army colonel.

These movies come amid a new focus on growth at UltiSat. The company is a wholly owned subsidiary of Speedcast, and brought back its brand last year after it was absorbed into Speedcast Government. In January, UltiSat reorganized around four primary lines of business – Managed Network Services, Airborne Intelligence, Surveillance, and Reconnaissance (ISR) Services, Specialized Wireless Services, and Engineering and Technical Services.

President and CEO David Myers said the company is focusing on markets like airborne communications. “When looking for a new leader for our business development function, we wanted to augment the company’s expertise in satellite and wireless communications with someone who brings deep customer experience in the tactical airborne mission environment. Richard’s commercial leadership experience combined with his military background make him a very well-rounded and welcome addition to the team,” he said.