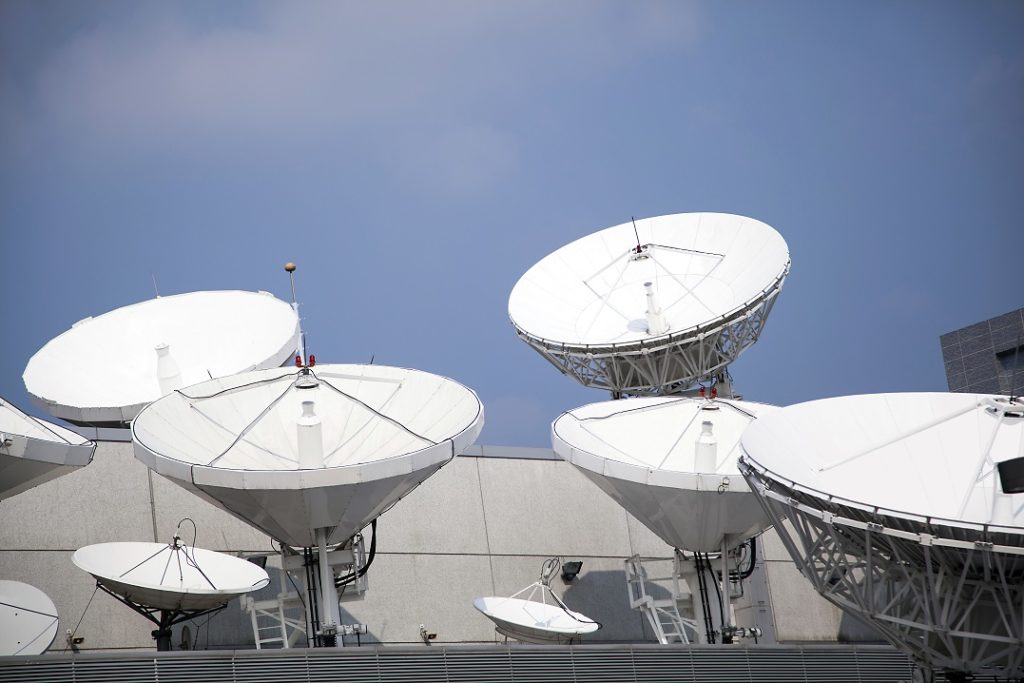 France 24’s English-language news channel began broadcasting via AsiaSat 5 in 2009 and extended to the distribution of a French channel in 2010 and English HD service in 2016. France 24 has built a strong presence in Asia, with a massive access to more than 88 million TV households via Free-to-Air (FTA) TV networks and pay TV platforms, and over 675,000 hotel rooms in 27 Asia-Pacific countries.

“France 24 has been a long standing customer, and we appreciate their trust in our service and continued recognition of AsiaSat 5’s value in nurturing their audience growth in Asia,” said Ina Lui, senior vice president of Commercial for AsiaSat. “Asia is a diverse and dynamic market with immense growth opportunities for international TV networks. Our efforts in expanding our fleet’s video neighbourhood, media solution and live streaming offerings have enabled us to deliver maximum benefits for our broadcast customers.”

The post France 24 Extends Capacity Agreement with AsiaSat  appeared first on Via Satellite.