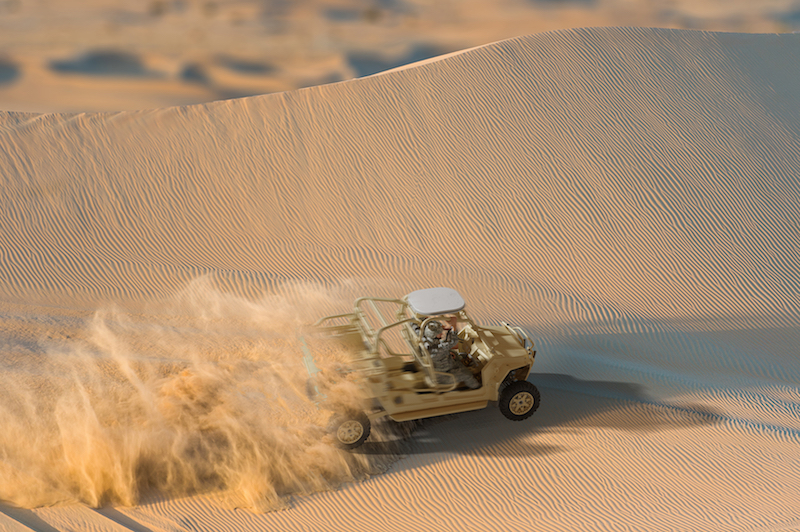 Kymeta’s u8 antenna was launched in late 2020, and it is a metamaterial-based terminal for land mobility use. Its electronically steered flat panel antenna platform can offer both satellite and cellular connectivity.