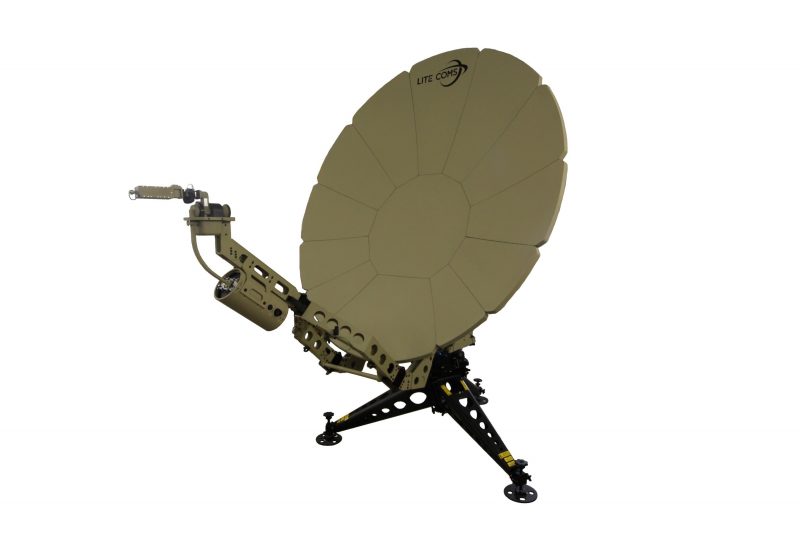 A Lite Coms terminal has received certification to work with the SES O3b Medium-Earth Orbit (MEO) constellation. Lite Coms said that its Lite Sat 2.2A terminal is the only Very Small Aperture Terminal (VSAT) to be certified for both U.S. Army Strategic Command (ARSTRAT) and O3b MEO.

This is a VSAT geared toward military use. Lite Coms said in a June 10 release that this certification will allow the military to leverage the MEO constellation for fiber-like connectivity in remote locations.

“Utilizing both O3b and Lite Coms technological advancements gives our warfighters the information and support needed for mission success. SES GS is pleased to have the opportunity to partner with Lite Coms and help ensure deployed U.S. military personnel have technologies that allow access to near real-time decision-making intelligence at the tactical edge,” commented retired Brig. Gen. Pete Hoene, president and CEO of SES Government Solutions.