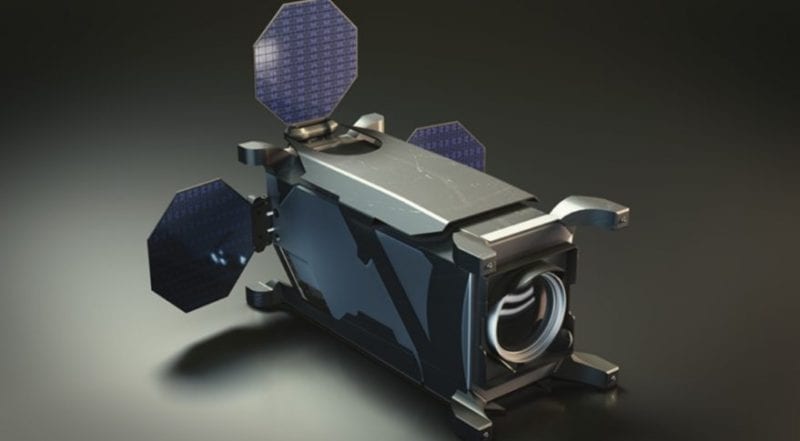 SatRevolution concept image of its 3U CubeSat

SkyWatch’s TerraStream platform will provide data management, ordering, processing, and delivery services for SatRevolution’s STORK-4 and STORK-5 3U cubesats — the first optical satellites to be launched as part of the STORK constellation. Once deployed, STORK-4 and STORK-5 will collect multispectral medium-resolution imagery and data for agricultural and energy customers in the United States, Poland, and globally.

“At SatRevolution, we believe that remote sensing can help solve problems around the world, from recovering from natural disasters, to helping farmers improve crop yield. However, the barriers to entering the satellite market are really high. Working with SkyWatch has allowed us to enter this new market faster and more profitably,” said SatRevolution CEO Grzegorz Zwolinski.

Virgin Orbit will launch SatRevolution’s STORK-4 and -5 satellites along with payloads for the U.S. Department of Defense, the Royal Netherlands Air Force, on its “Tubular Bells, Part One” LauncherOne mission later this month.