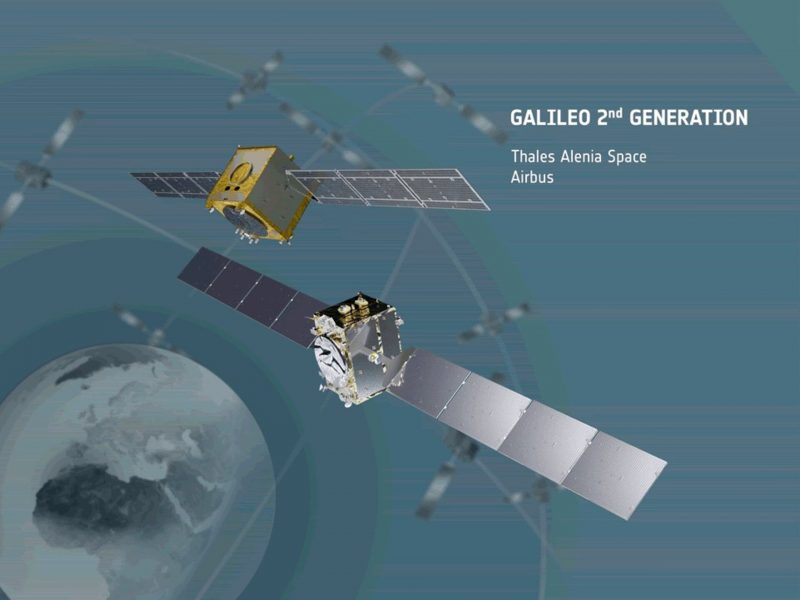 The European Space Agency (ESA) has signed its contracts with Thales Alenia Space and Airbus Defence & Space for the next generation of navigation satellites, after a European court dismissed a protest by OHB System AG.

ESA first announced the contracts, worth a total of 1.47 billion euros ($1.8 billion), in January. OHB, which is building the final 12 first-generation satellites, lost out on the award and protested it in court.

Reuters reported on May 26 that the European Court of Justice in Luxembourg rejected OHB’s request to stay ESA’s decision. The court cited the importance of investments attracted by the European satellite navigation program.

ESA then moved to sign the contracts, and announced the signing on May 28.

“Galileo is a major success for Europe, and these contracts ensure that it is going to be around for a long time to come,” Paul Verhoef, ESA director of Navigation, said in the release. “The Galileo second generation will represent a further step forward with the use of many innovative technologies to guarantee unprecedented precision, robustness and flexibility of the system for the benefit of users worldwide.”