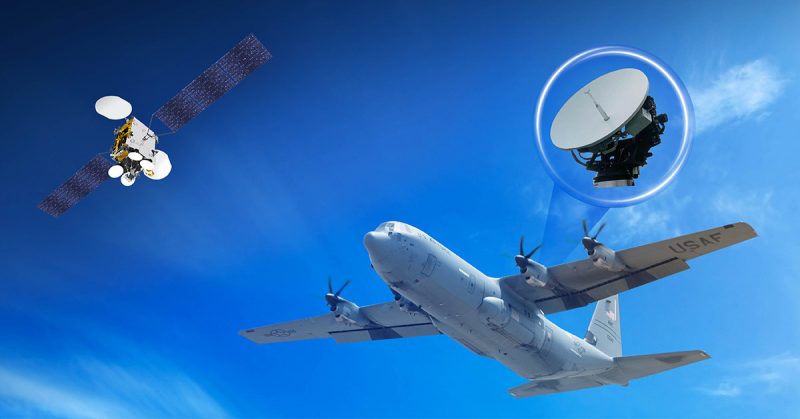 GX46 is a modular, multi-role terminal that operates in the GX commercial and military Ka-bands through a 46 cm antenna. Orbit said the terminal is fully integrated with modems, electronics and software and can be used for a wide range of communications capabilities for business aircraft, military aircraft and unmanned aerial vehicles (UAVs). It has been built to be compatible with the Wideband Global SATCOM (WGS) system.