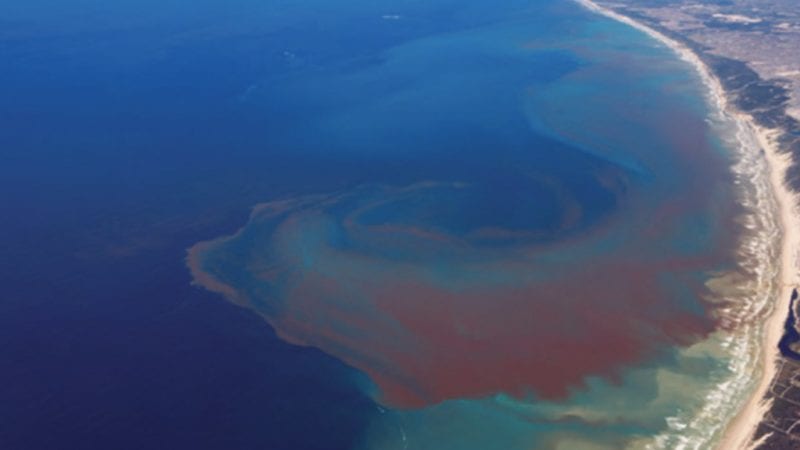 Both companies will provide a definition-phase study of an infrared geostationary imager instrument that is planned to fly on the NOAA’s GEO-XO program satellites. The new system is meant to continue and enhance observations provided by the NOAA’s GOES-R series of satellites, which will reach their end of life just as the new GEO-XO satellites begin launching in 2032.

L3Harris won a separate NOAA contract in June to conduct four studies on the agency’s next generation of Earth Observation (EO) satellite architecture.

The GEO-XO mission is to provide vital Earth Observation information to address major environmental challenges and to support weather, ocean, and climate operations in the United States through the year 2055.