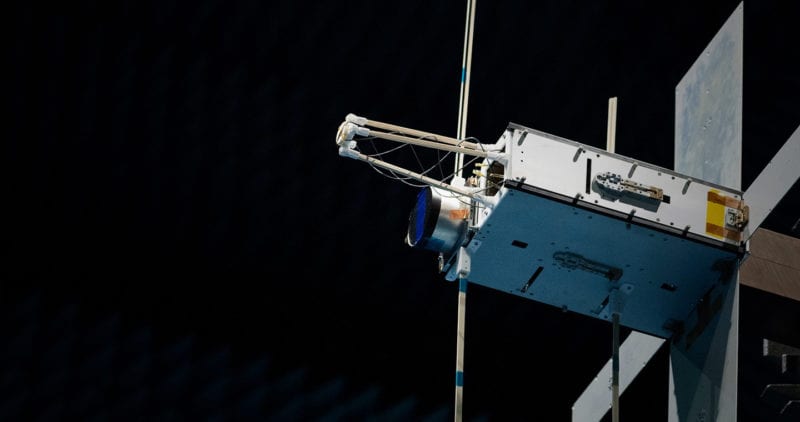 Hiber, the European satellite and communications start-up, secured 26 million euros ($30.62 million) in funding to ramp up its plans for a satellite-based Internet of Things (IoT) service. The European Innovation Council Fund (EIC Fund), the EU’s innovation agency, has awarded Hiber a share of its 278 million euros ($327.36 million) Innovation Fund, which aims to enable the EU to play a prominent role in the global space sector and enhance its autonomy. The EIC has co-invested with an innovation credit provided by the Dutch government and existing shareholders.

Hiber’s in-house-developed satellite constellation aims to ensure that it is possible to track and monitor machines and devices for a wide range of IoT solutions in some of the world’s hardest-to-reach places. The funds will be used to further expand the satellite network and grow its customer base. The company, founded in 2016, aims to use the power of satellite to help in such areas as eliminating food wastage to reducing the environmental impact of extracting fossil fuels.

Over the last month, the company has seen the launch of its two most recent satellites, Hiber Three and Hiber Four. These second generation satellites have been developed and assembled by Hiber’s engineers in Amsterdam. These satellites are half the volume (3U) of the previous generation, which reduce the mass and decreases the launch costs by up to 50%. The newest generation of satellites also have an on-board propulsion system allowing Hiber’s ground engineers to adjust the satellite’s orbit. This ensures that these satellites and their future descendants avoid collisions and de-orbit themselves at the end of their lifespan. Hiber believes this makes it one of the most responsible cubesat constellation operators in the world.

“The 26 million euros funding is a fantastic validation for Hiber’s success and a major boost for the European New Space sector. It is a key step in realizing our aim of making the Internet of Things really simple and available for everyone in remote and developing regions of the world,” Coen Janssen, chief strategy officer and co-founder of Hiber said in a statement.