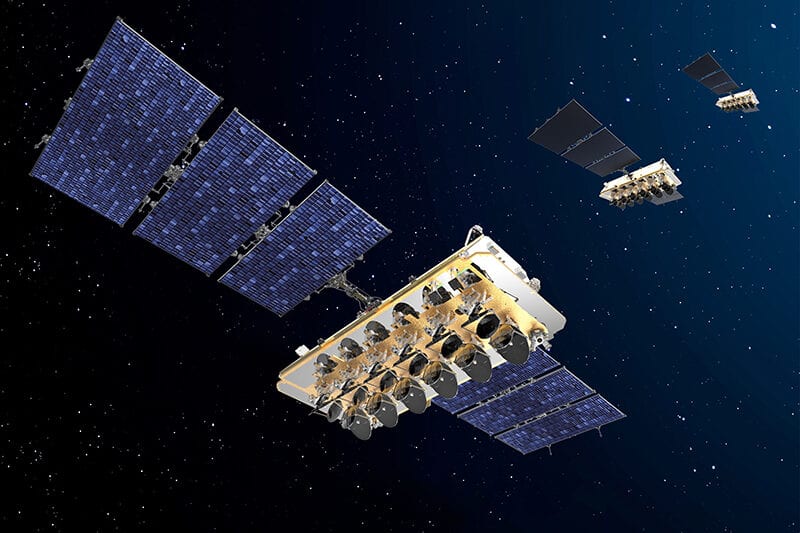 SES revealed Tuesday that Southern Cross Cables Limited (SCCL) will use SES Networks’ connectivity services to upgrade its undersea Southern Cross cable network. This project will help improve communications between Nukunonu in Tokelau, Kiritimati Island in Kiribati, and the rest of the world.

SES’ O3b constellation will be used to connect remote stations on the incoming Southern Cross NEXT cable network during its commissioning phase. SES Networks will also provide a managed O3b network service to the remote stations.L.

“This cooperation with Southern Cross is of utmost importance because it truly shows the complementary nature of satellite and undersea cable networks. It is a great example of how the entire network ecosystem can work together to ensure the Pacific region – with thousands of islands and vast open seas in between – remain connected at all times,” said John Turnbull, director for Australia and the Pacific region of SES Networks. “The unparalleled reach of satellites and its ability to be rapidly deployed can complement and augment large-scale terrestrial infrastructure, delivering more connectivity resilience wherever you are, anytime you need it. With demand for connectivity and data consumption growing at an accelerating pace across the Pacific, we believe this hybrid network infrastructure is going to benefit businesses and communities greatly.”