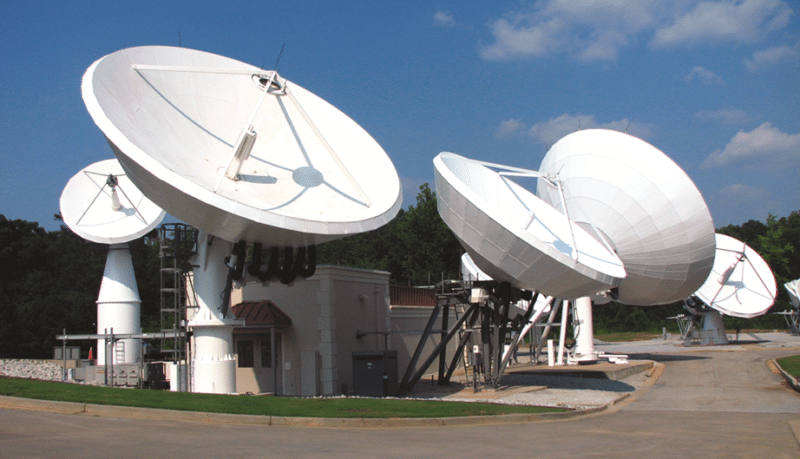 The FCC began its 5G spectrum auction of the C-band on Dec. 8, auctioning off C-band spectrum that satellite operators are working to vacate. Up for grabs is spectrum in the 3.7–3.98 GHz band, prime spectrum for 5G services because of its geographic coverage and capacity. The FCC is auctioning 5,684 new flexible-use overlay licenses for spectrum in the band.

According to Light Reading, estimates for how much the spectrum could go for range from $26 billion to $51 billion, and wireless giants like Verizon, AT&T and T-Mobile are expected to bid.

The auction comes after a years-long fight over C-band spectrum in the United States. The C-band has long been reserved for satellite operators, which use the band to provide broadcast and other services. Intelsat, SES, Telesat and Eutelsat through the C-Band Alliance advocated for a market-based approach to clearing the spectrum, which would have left them with much of the profits.

But in February, the FCC voted to hold a public auction — requiring satellite operators to clear the spectrum in exchange for relocation costs and with the option to receive accelerated relocation payments for quick clearing. Funds raised in the auction will go into the U.S. Treasury. The FCC decided on $9.7 billion of accelerated relocation payments to be divided between Intelsat, SES, Telesat, Eutelsat, and Star One.

Satellite operators signed on to the plan in the summer. The companies must first clear 120 megahertz of spectrum in 46 partial economic areas by Dec. 5, 2021. In a second phase, they must clear the lower 120 megahertz in the remaining areas, plus an additional 180 megahertz nationwide, by Dec. 5, 2023.

“This is a big day for American consumers and U.S. leadership in 5G. By freeing up this wide swath of critical mid-band spectrum, the FCC is paving the way for Americans to receive fast 5G wireless services,” FCC Chairman Ajit Pai commented in a news release.

Pai recently confirmed that he will step down from his position leading the commission when U.S. President-elect Joe Biden takes office on Jan. 20, 2021. Pai was appointed to a Republican position on the FCC by former President Barack Obama in 2012, and President Donald Trump appointed him chairman in January 2017. As of Dec. 8, the Biden Transition team had not yet announced who they intend to appoint as Pai’s successor.

The post FCC Kicks off C-Band Spectrum Auction for 5G  appeared first on Via Satellite.