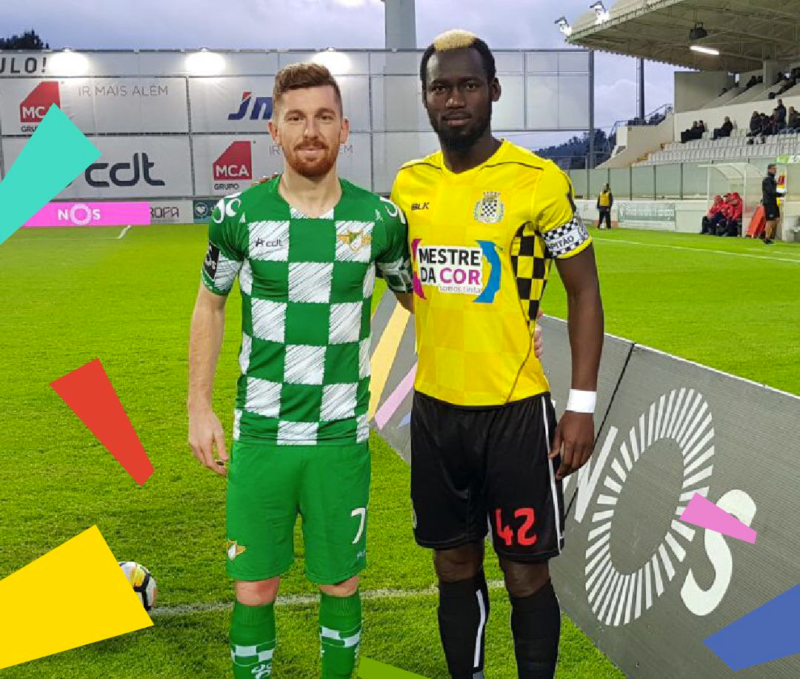 GolTV Play offers five live weekly matches from the top three teams — Benfica, Porto and Sporting CP, plus other league matches that vary based on team schedules and standings.

The service costs $9.90 per month and is currently available to residents of Canada only, the company stated. The platform is a pay-as-you-go service that does not require contracts or long-term commitments from subscribers. GolTV Play in Canada is the company’s first offering in the OTT programming landscape, as GolTV plans to expand its streaming service with more properties and to more countries.

“Since 2014, when GolTV started broadcasting Portuguese league matches in the U.S., we have had a great deal of interest from Canadian soccer fans wanting access to the same great action. Now they can watch these top matches every week,” said Rodrigo Lombello, GoITV Chief Executive Officer (CEO).