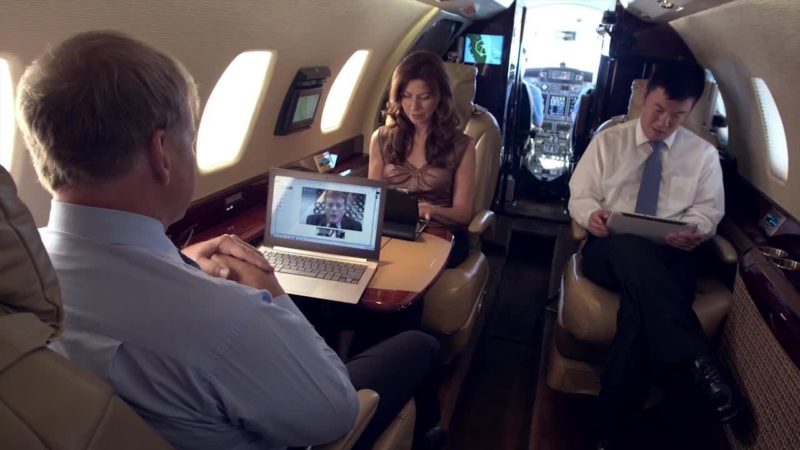 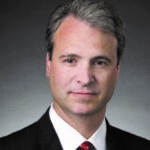 SmartSky Networks is rolling out an Air-to-Ground (ATG) network in 2021. The network uses patented spectrum reuse, beam forming technologies, and 60 MHz of spectrum. The company is also developing aviation data products to improve safety and efficiency.

“I am honored to be selected to lead SmartSky at this exciting inflection point,” Helfgott said. “When you look at SmartSky’s unique positioning and expansive patent portfolio, it highlights the company’s incredible potential and culture of sustained innovation. Since COVID-19 first began to impact the inflight communications industry, SmartSky has proven its resilience in many ways, having added more than 40 patents since January 2020, successfully defended its IP from a challenge brought by an industry incumbent, closed on funding of more than $50 million in additional equity and debt, and overhauled its radio technology supply chain on the way to completing the deployment and launch of its network next year.”