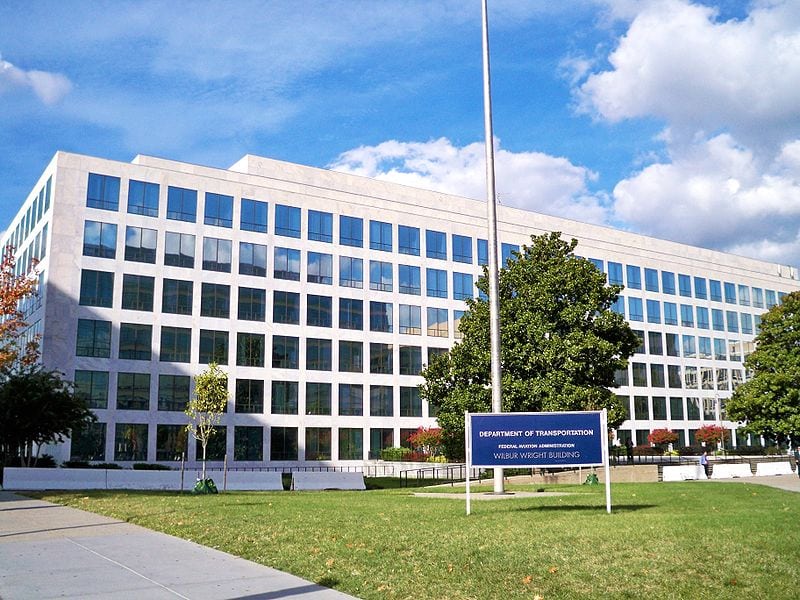 The Federal Aviation Administration (FAA) rolled out a new rule on Thursday that it says takes a new, streamlined approach for commercial spaceflight.

The biggest change is that it allows launchers to use a single license for multiple launches and reentries, from multiple launch sites, valid up to five years. It allows for early review for applications submitted in increments. The rule also allows operators to request to have a means of compliance approved to accommodate customized operations, changing technologies and innovation.

Associate Administrator for Commercial Space Transportation Wayne Monteith said in a webcast Thursday that the new rule is a set of flexible, performance-based regulations, and streamlined operational approvals. The former rule was mostly developed in the 1990s, and hadn’t had a significant update since 2006.

“The new rule is streamlined, flexible, and agile. It facilitates innovation. It encourages much greater industry involvement in the licensing and safety process. It’s transparent and reduces duplicative government requirements,” Monteith said. “While it is laser focused on public safety, it only regulates to the extent necessary.”

The Streamlined Launch and Reentry Licensing Requirements Final Rule, a 785-page document, was spurred by Space Policy Directive 2 out of the National Space Council (NSC), which requested a review of regulations in May of 2018. The NSC specifically asked the Department of Transportation to consider requiring a single license for all types of commercial space flight launch.

These changes come as more launches are taking place each year. U.S. Secretary of Transportation Elaine Chao said that the FAA supported more launches this past August than it had in all of 2010 and 2011, including four launches in four days. The FAA projects it will see as many as 56 commercial launches and re-entries next year, up from the mid 30s in Fiscal Year 2020. In addition, as companies like Blue Origin and Virgin Galactic are nearing operational commercial space tourism, the FAA said it could see more than 100 launches per year.