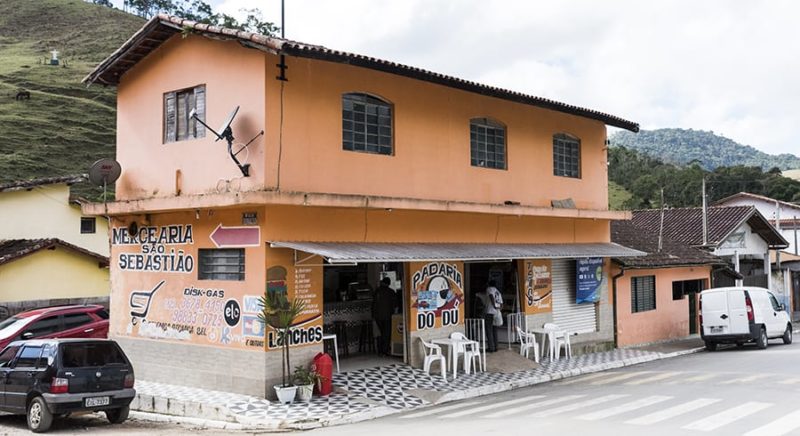 A Viasat-Telebras satellite dish can be seen on this local market in Pouso Alto, Brazil. Photo: Viasat

Viasat has expanded its residential internet service to 14 additional states in Brazil, the satellite operator announced Tuesday. This development comes after Viasat launched its Brazil residential service in seven states and the Federal District in July. The operator now offers service to more than 93% of the country’s population across 21 states and the Federal District.

Viasat is rolling out service to the rest of the country and expects to be completed by the end of the year. The company says its service offers speeds of up to 20 Mbps. The service uses bandwidth from the Telebras SGDC-1 satellite. The service expansion announced Tuesday covers the states Santa Catarina, Espírito Santo, Goiás, Mato Grosso, Mato Grosso do Sul, Bahia, Ceará, Alagoas, Sergipe, Maranhão, Pará, Rondônia, Amapá, and Acre.

“The expansion of Viasat’s residential service means that more Brazilians now have access to reliable, high-speed satellite-based internet service, even in the hardest-to-reach locations,” said Bruno Soares Henriques, commercial director of Viasat Brazil. “From our initial launch, we have seen tremendous demand for high-quality internet service in states including São Paulo and Amazonas. Bringing our connectivity to 14 additional states provides us with an opportunity to help connect even more people in unserved or underserved areas.”