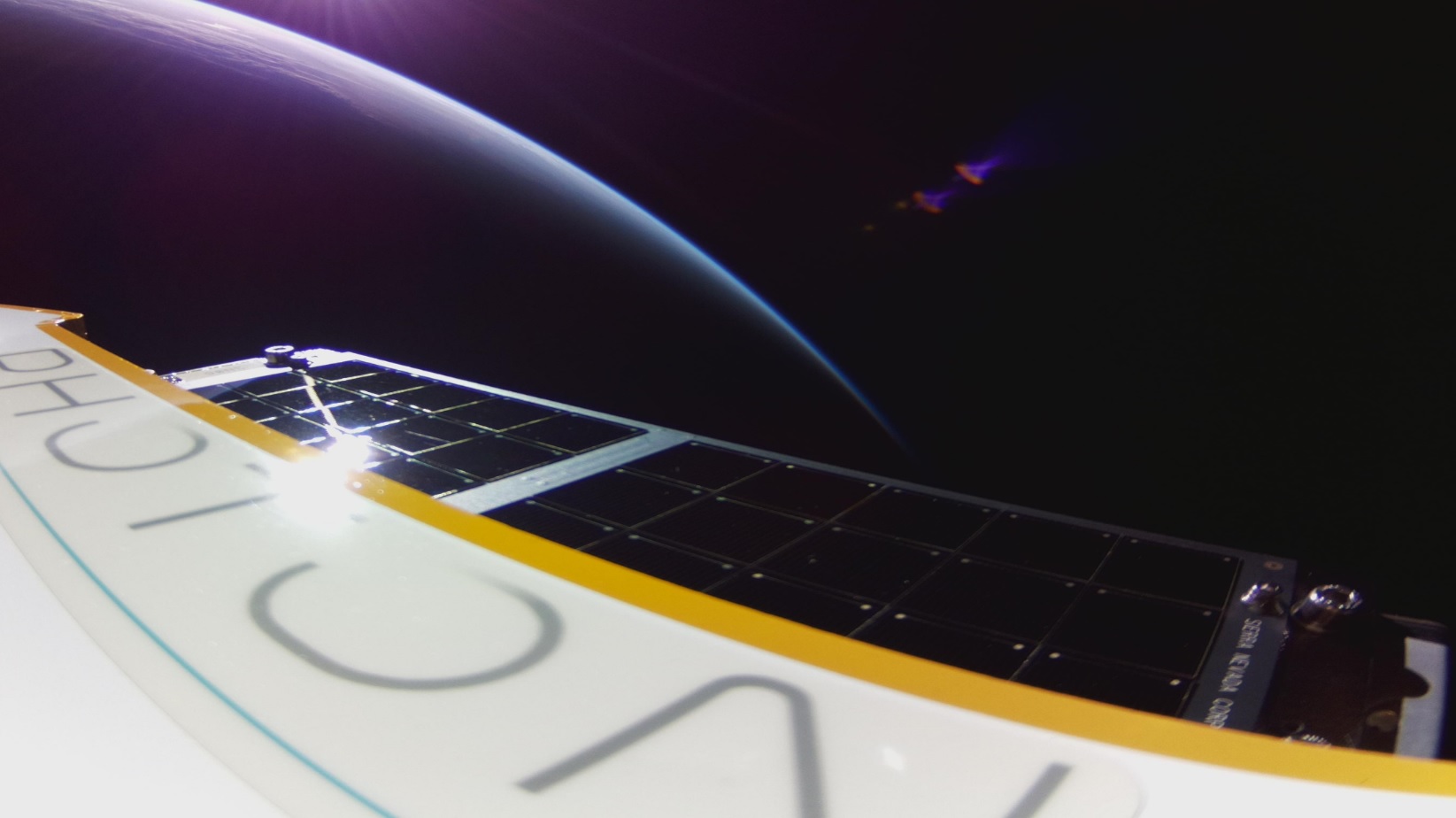 Rocket Lab has announced that the kick stage used on their 14th Electron launch, “I Can’t Believe It’s Not Optical,” was transitioned into satellite mode after payload deployment. This is the first Photon satellite to fly, named “First Light.” The technology demonstration tested the spacecraft systems needed to enable new missions to Earth orbit, the Moon, and Venus.

The debut of a satellite designed and built in-house by Rocket Lab changes the company from a launch provider to an end-to-end service provider, able to offer launch services, spacecraft components, complete satellites, and on-orbit operations. While Rocket Lab addressed dedicated small-sat launch services first, an end-to-end solution was always the plan for the company.

“We started with launch and solved it, releasing small satellites from the time and orbit constraints experienced when flying on larger launch vehicles,” said Rocket Lab Founder and CEO Peter Beck. “Now we’ve simplified satellites too.”

“Launching the first Photon mission marks a major turning point for space users – it’s now easier to launch and operate a space mission than it has ever been. When our customers choose a launch-plus-spacecraft mission with Electron and Photon, they immediately eliminate the complexity, risk, and delays associated with having to build their own satellite hardware and procure a separate launch.”

The Photon satellite family is based on the Curie engine powered kick stage used on Electron launches to deploy payloads into precise orbits. The kick stage also allows the Electron second stage to shut down in a lower orbit to enable faster destructive reentry. The kick stage can also deorbit itself after payload deployment, preventing any debris from being left in orbit. 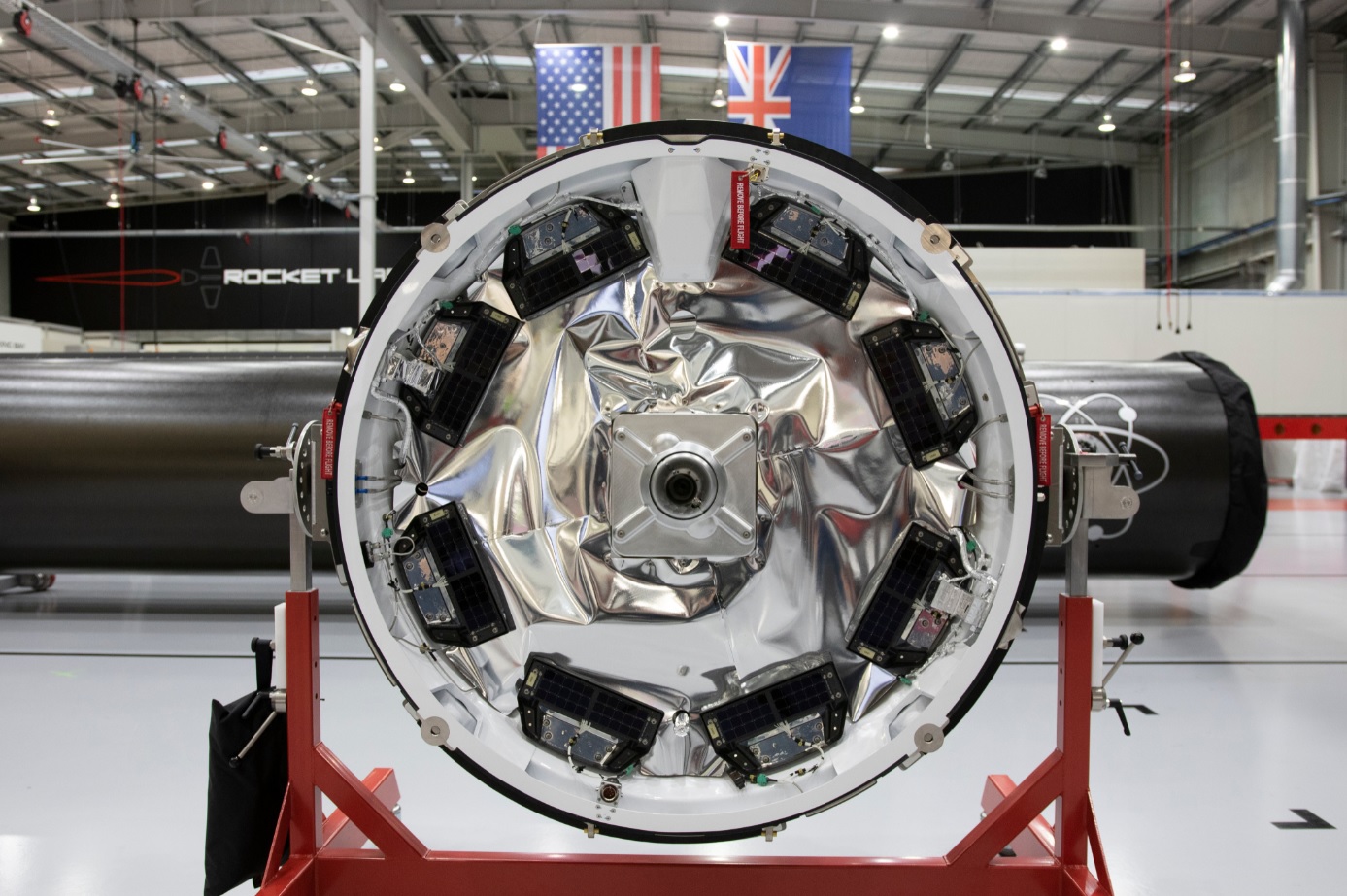 In order to operate as a satellite for long duration missions, the spacecraft required additional subsystems, including new power management, thermal control, and attitude control systems. After deploying the primary payload on board “I Can’t Believe It’s Not Optical,” a microsatellite for Capella Space, Rocket Lab ground controllers sent a command to the kick stage to transition into Photon satellite mode. The satellite has now begun testing these new subsystems, and will continue testing for an extended period of time on orbit, approximately five to six years.

Launching in early 2021, CAPSTONE will travel to a Near Rectilinear Halo Orbit (NRHO) around the moon, the same orbit planned for the Lunar Gateway. CAPSTONE will verify various parameters of the orbit ahead of Artemis missions to Gateway and the lunar surface. While Photon pricing was not available, largely due to its many configurations, the CAPSTONE mission costs $10 million dollars for both Electron launch services from NASA’s Wallops Flight Facility in Virginia, as well as the Photon spacecraft. 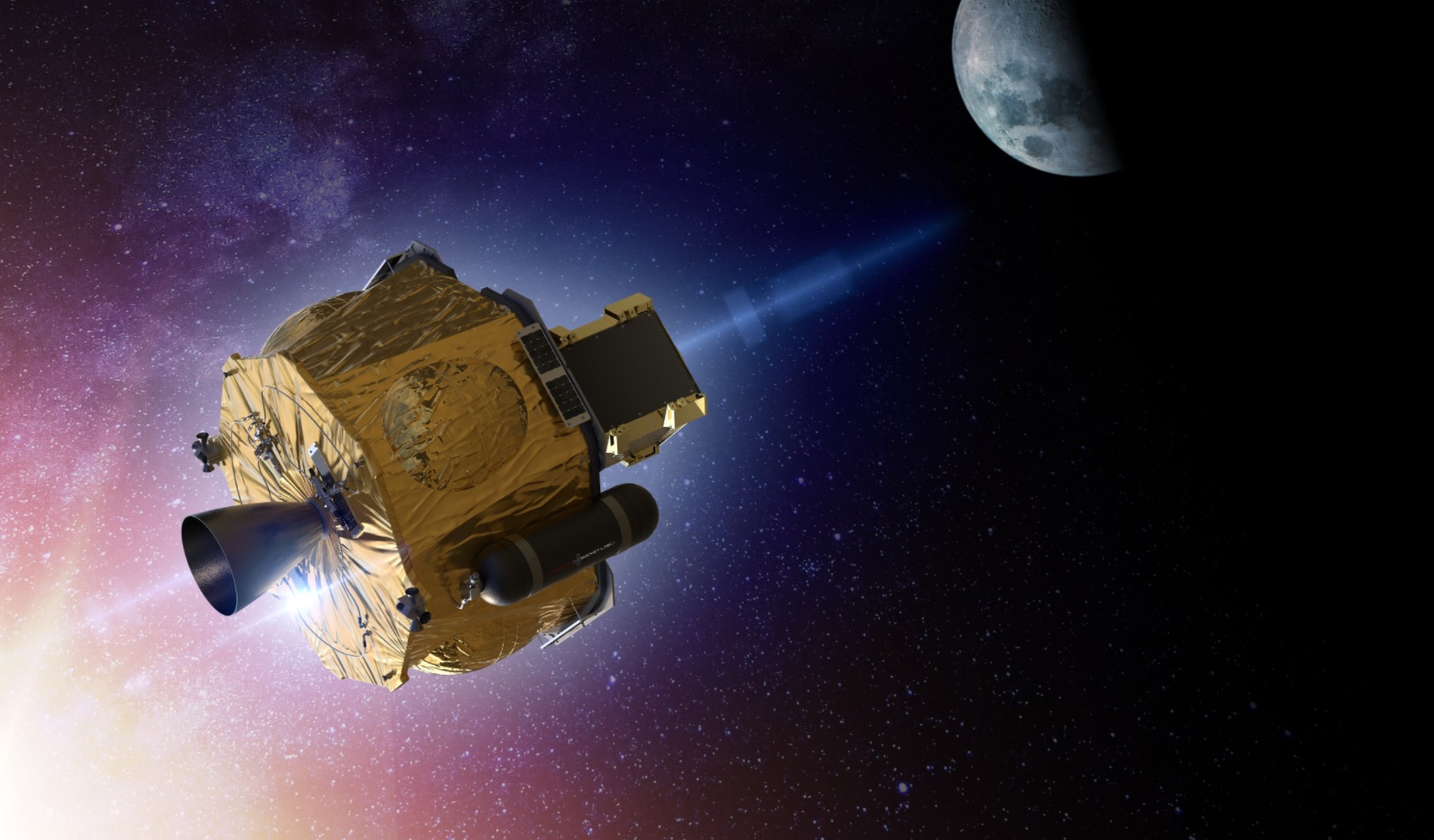 Peter Beck is also planning a mission to Venus or launch in 2023. The mission will utilize a Photon spacecraft configured as an entry probe, and be primarily funded by Rocket Lab.

“I really want the Venus mission to be a privately funded program,” said Beck. Rocket Lab is currently assembling a science team to support the mission.

Not all future Electron kick stages will transition to Photon satellites after launch, since not all upcoming launches have Photon customers. But Beck says Rocket Lab “wants to fly as many Photons as we can.”

Photon manufacturing, payload integration, and mission operations will take place at the company’s complex in Long Beach, California. Rutherford engines for the Electron vehicle, as well as guidance and avionics hardware, are also produced in Long Beach.

Rocket Lab also recently acquired Sinclair Interplanetary, a satellite hardware provider that is contributing key features of the Photon satellite platform. Rocket Lab is also working with Sinclair to grow the spacecraft component business, offering individual satellite components to customers in addition to complete satellites and launch services. The Photon satellite bus is designed to launch on Electron as well as other launch vehicles.

The next launch for Rocket Lab is scheduled for no earlier than September, will be the debut launch of Electron from Launch Complex 2 (LC-2) at NASA’s Wallops Flight Facility in Virginia, a precursor to the CAPSTONE Photon mission from the same pad next year. The September flight will carry the STP-27RM mission for the United States Space Force.