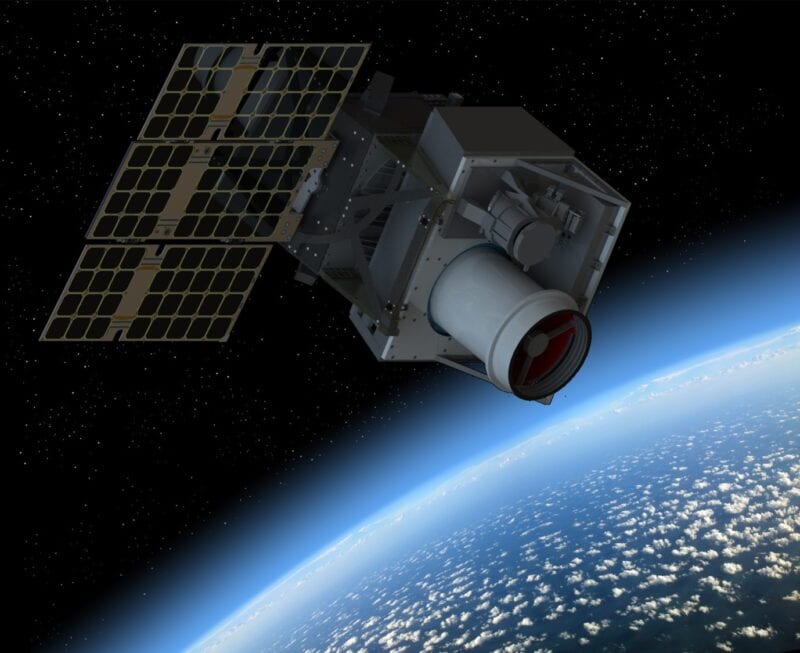 BCT will build the satellite using its new X-SAT Venus-Class bus design, which can carry payloads up to 90 kg. Financial details of the contract were not disclosed.

The CSA named Honeywell its prime contractor for QEYSSat in a $30 million dollar deal signed in June 2019.  The QEYSSat mission aims to demonstrate the use of Quantum Key Distribution (QKD) encryption technology for secure online communications on Earth. QKD creates encryption codes that are designed to be  unbreakable, allowing for more secure quantum computing.

“Having a secure communication infrastructure is critical in this day and age. Our foundational support of the YAM-4 spacecraft will make the access to space for this type of demonstration less expensive and quicker to launch, allowing Canadian scientists to study how QKD behaves in space,” BCT President and CEO George Stafford said in a statement.