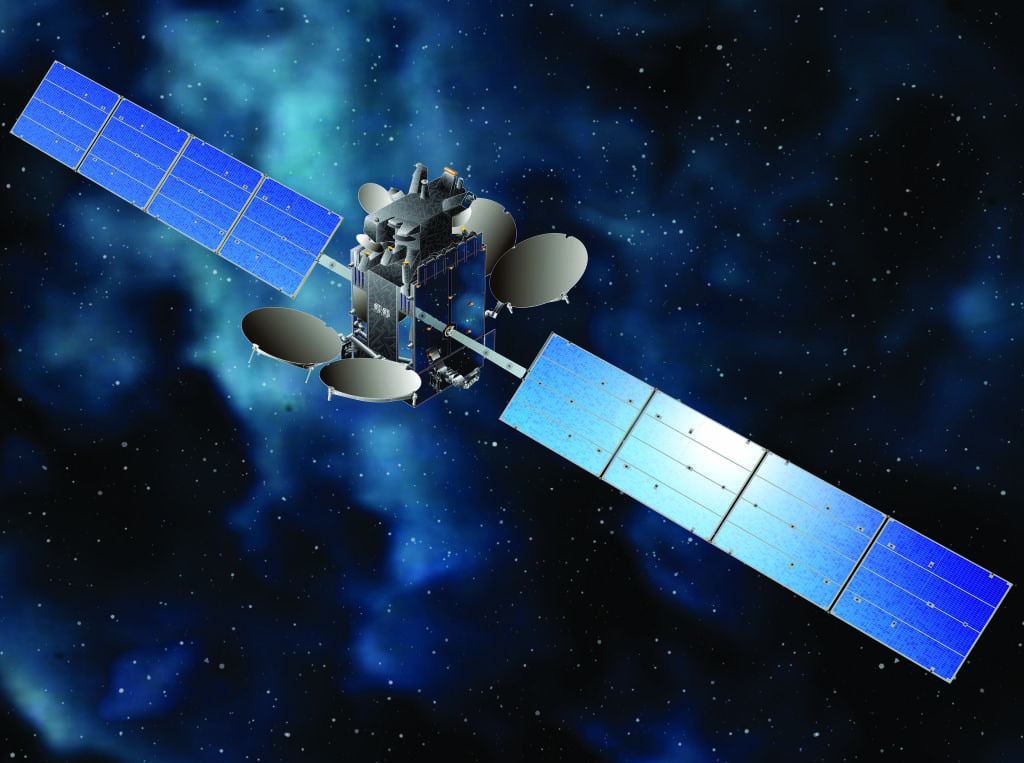 Azercosmos provides broadcast and broadband services to customers in Africa, Europe, the Middle East, and Central Asia. In 2018, Azercosmos launched its second satellite, Azerspace-2, which is in a Geostationary Orbit (GEO).

“This is a great opportunity for us to project and present the African stories from the African perspective. The options are limitless for us to educate, elevate and empower African generations through this satellite solution from Azercosmos” said Victory Khan, technical director at Prime African Media Systems.