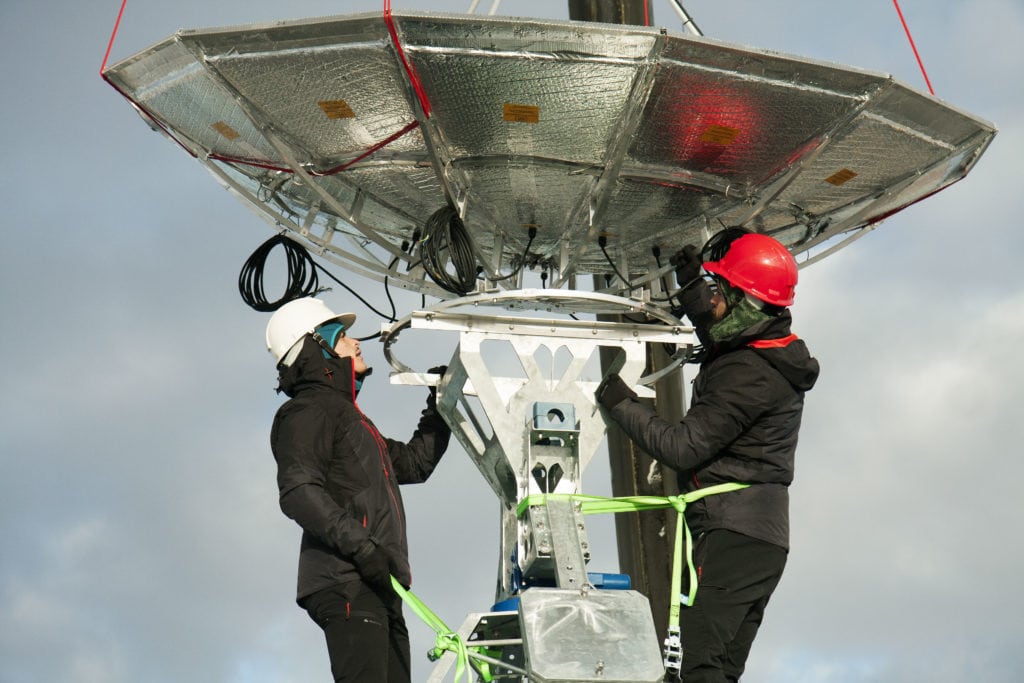 Smallspark Space Systems and Leaf Space, an Italian ground segment services provider, revealed on July 17 that they entered into an agreement to offer ground station services to the U.K. government and U.K. private sector clients.

Commenting on this agreement, Joe Ward, CEO of Smallspark Space Systems said: “Working with Leaf Space is an exciting opportunity for both Smallspark and U.K. Space as a whole; with the U.K.’s goals of dramatically expanding its reach into space, we’re keen to help support the governments ambitions wherever possible. With both satellite constellations and native launch capabilities, it is essential the U.K. has reliable, agile ground station services to support applications requiring high bandwidth and low latency communications, driven by adoption of 5G technologies via terrestrial & satellite networks. Italy has always been a pioneer in the global space market, and we’re thrilled to lead the path to strengthen U.K.-Italy ties.”

Financial details of the contract were not disclosed.