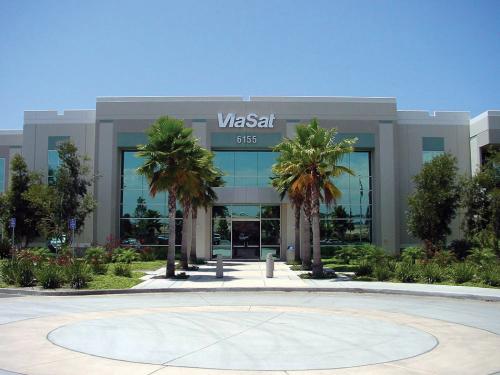 The Federal Communications Commission (FCC) authorized nearly $20 million in funding for Viasat to expand rural broadband in Pennsylvania, the Commission announced July 17. Viasat will be paid $19,945,120 over a ten-year term to serve rural locations in Pennsylvania.

This would be the 14th wave of funding issued under the 2018 Connect America Fund Phase II auction. So far, the program has allocated $1.47 billion of the $1.488 billion set aside for funding to expand rural broadband services through 2028. The FCC says the funding will help connect, “more than 700,000 unserved rural homes and small businesses in 45 states,” and that “funding rounds will continue until the authorization process is complete.”

Under the program, providers like Viasat are required to build out to 40% of the assigned homes and businesses in the areas won in a state within three years, with 20% increases each subsequent year, until complete buildout is reached at the end of the sixth year.