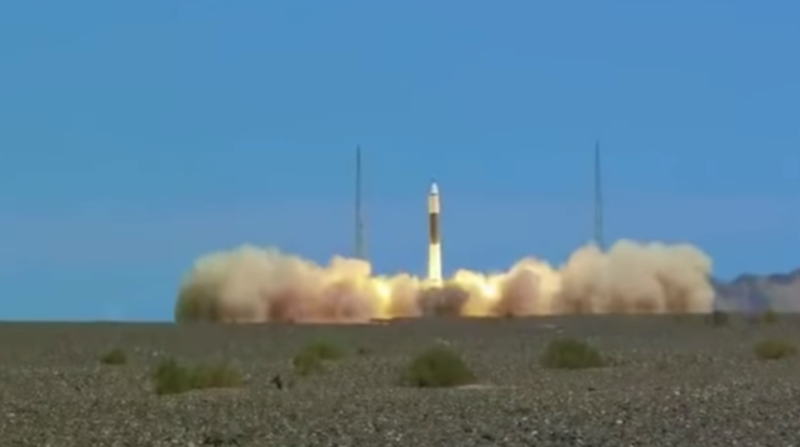 The first flight of the Chinese rocket Kuaizhou-11 carrier rocket carrying two satellites failed on Friday, Chinese state media reports. The rocket was launched from the Jiuquan Satellite Launch Center in northwest China at 12:17 p.m. (CST), but a malfunction occurred during the flight.

“The specific cause of the failure is under further analysis and investigation,” Chinese state media reported.

[Read more about the Chinese launch market in Via Satellite’s May edition.]