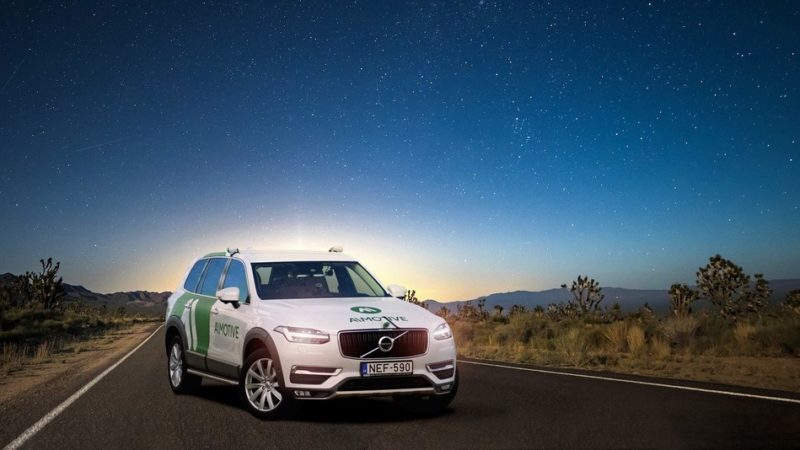 An AImotive test vehicle on the road. Photo: AImotive

AImotive, which is headquartered in Budapest, Hungary and has offices in California and Japan, has been developing automotive Neural Networks (NNs) on automotive-grade hardware platforms for more than four years. C3S plans to adapt its aiWare NN hardware in its space electronics platform to enable AI capabilities in small satellites to make them less dependent on ground stations for data processing.

The companies said in a Tuesday press release that this work can support applications such as telecommunications, Earth and space observation, autonomous satellite operation, docking support, and asteroid mining. The Hungarian companies plan to have a prototype by the second half of fiscal year 2021.

“Adapting automotive or military grade tools and technologies for the space industry is not uncommon. The strong experience C3S holds in working with both cubic and large-scale satellites is an enormous advantage for this process, and we are excited to be joining forces with AImotive to make sure our space electronics platform will be the most robust on the market,” Horváth said.