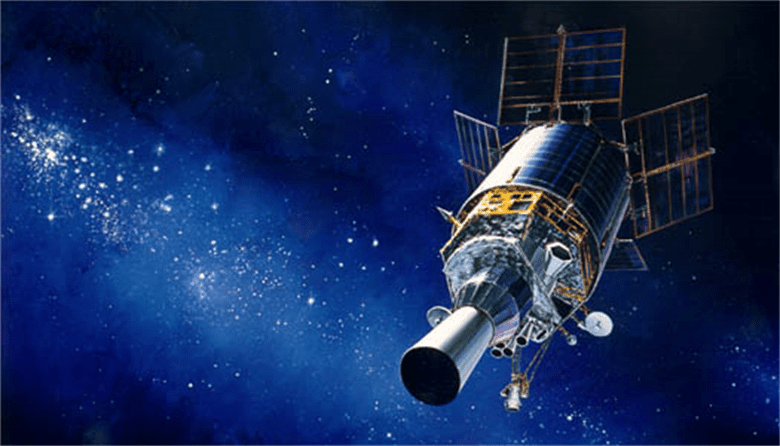 Under the contract, Northrop Grumman will provide on-orbit satellite and anomaly resolution support, root cause analysis, mission threat analysis, mission test bed and space awareness, and global exploitation as key components of the lifetime extension of the DSP, according to the U.S. Department of Defense announcement on June 26.

Work will be performed in California and Colorado and is expected to be completed March 31, 2030. Northrop Grumman was obliged $18 million at the time of the award.