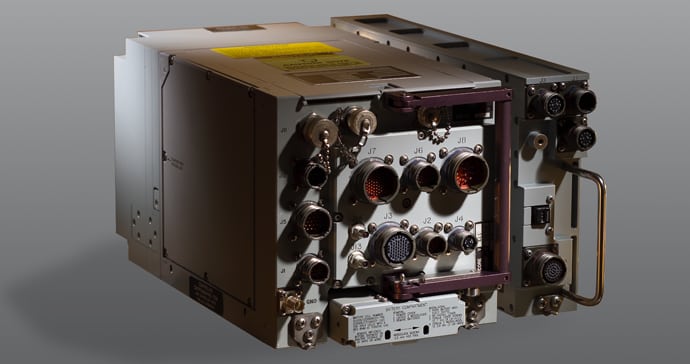 MIDS JTRS terminals are line-of-sight, four-channel radio systems designed for secure broadband data and voice transmissions to end-users on the ground, at sea, or in the air.

Viasat will work on the production order for a five-year period ending May 2025. The California-based operator will receive $48.3 million to produce the first MIDS JTRS delivery order, while DLS, a joint venture of BAE Systems and Raytheon’s Collins Aerospace subsidiary, will receive $64.1 million.

This story was first reported on by our sister publication, Defense Daily.