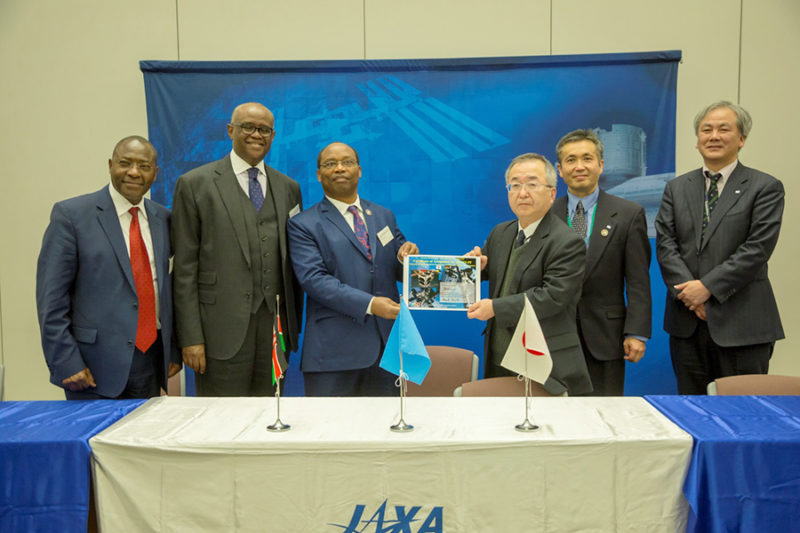 The post Kenya’s First Satellite Launched with SpaceX appeared first on Via Satellite.