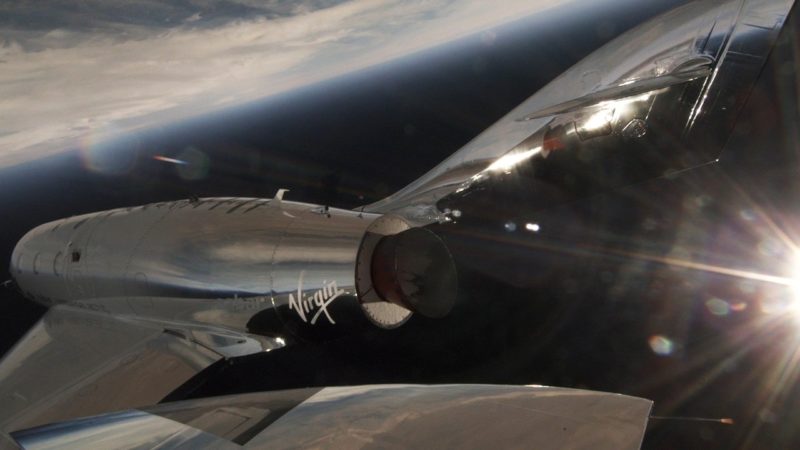 Virgin Galactic successfully conducted a supersonic flight of its spacecraft this week — marking the company’s first return to the skies after a fatal crash four years ago. After two years of ground and atmospheric testing, the passing of this milestone marks the start of the final portion of VSS Unity’s flight test program.

Attached to Virgin Galactic’s WhiteKnight Two carrier aircraft, VMS Eve, VSS Unity took off from a Mojave launch strip the morning of April 5, piloted by Mark “Forger” Stucky and Dave Mackay. The mated vehicles climbed to a launch altitude of around 46,500ft over the Sierra Nevada Mountains before Eve executed a clean release of Unity. After a few seconds, Unity kickstarted its rocket motor and the pilots aimed the spaceship upwards into an 80 degree climb, accelerating to Mach 1.87 during the 30 seconds of rocket burn.

On rocket shutdown, Unity continued an upward coast to an apogee of 84,271ft before readying for the downhill return. At this stage, the pilots raised the vehicle’s tail booms to a 60 degree angle to the fuselage (the “feathered” configuration). This design feature, which is key to a reliable and repeatable re-entry capability for a winged vehicle, was the cause of the fatal crash in 2014.

According to the National Transportation Safety Board (NTSB), a premature repositioning of these tail booms, which are meant to slow the spacecraft down upon re-entry, caused VSS Enterprise to violently rip apart. The upgraded tail boom design incorporates additional safety mechanisms adopted after the 2014 accident, Virgin Galactic stated.

Virgin Galactic engineers are currently reviewing the data on flight, motor and vehicle performance after this week’s successful flight.

The post Virgin Galactic’s Comeback to Supersonic Flight appeared first on Via Satellite.