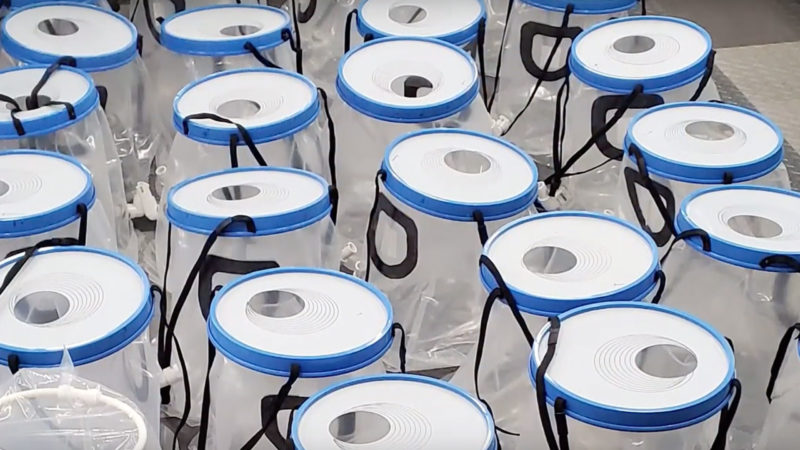 The patient hoods are designed to allow oxygen-rich pressure to support COVID-19 patients by opening up the alveoli in the lungs, and helping to delay or prevent Acute Respiratory Distress Syndrome (ARDS). 50 working hoods have already been delivered to the Antelope Valley Hospital, Virgin Galactic said in an April 8 release.

In addition, the team has also designed and built two designs for protective enclosures to reduce risk for health workers during intubation procedures, and a design for an antechamber for those workers to put on and take off protective clothing.

“We’ve emphasized speed of response, working with existing resources and relationships where we can, inventing where necessary, and trying to stay attuned to what the caregivers need most now,” said George Whitesides, CEO of Virgin Galactic and The Spaceship Company.