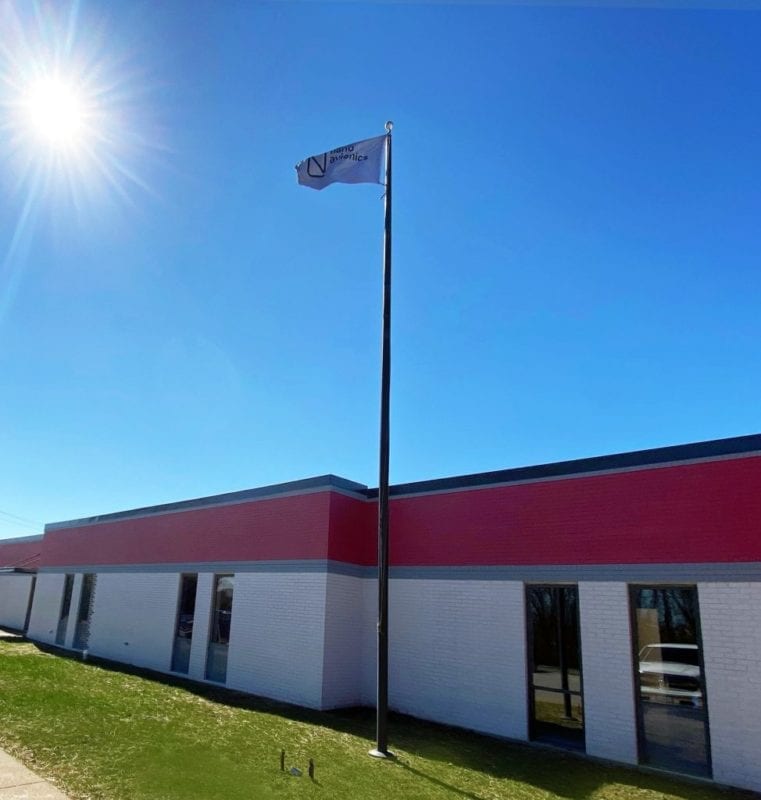 NanoAvionics is opening a new sales and engineering support office in Columbia, Illinois, which will be the first satellite factory in Illinois and the Midwest. The Columbia facility is the company’s second office in the United States, and will become the primary NanoAvionics hub in the U.S. NanoAvionics said it plans to pull from the talent pool of nearby universities, and capitalize on the low cost of living and operations in the region. NanoAvionics said it uses the same standardization principles as the automotive industry to take an industrial approach to manufacturing small satellite vehicles.

In addition, NanoAvionics has received a full mission contract from an American commercial data services company for two 6U nanosatellites, including payload integration, launch, and operation services. The nanosatellites will be based on NanoAvionics’ pre-configured M6P bus. The launch of both satellites is planned for the end of this year.

“This latest mission contract from a U.S. commercial data services company represents a significant milestone of NanoAvionics penetration in the U.S. market for New Space as well as in the U.S. civil space sector”, said F. Brent Abbott, CEO of NanoAvionics North America. “Completing our Columbia office will support our efforts to provide U.S. customers with the most cost-efficient satellite buses and hosted payload flights in Low-Earth Orbit (LEO).”

Via Satellite interviewed F. Brent Abbott and NanoAvionics Global CEO Vytenis Buzas for an episode of the On Orbit Podcast.