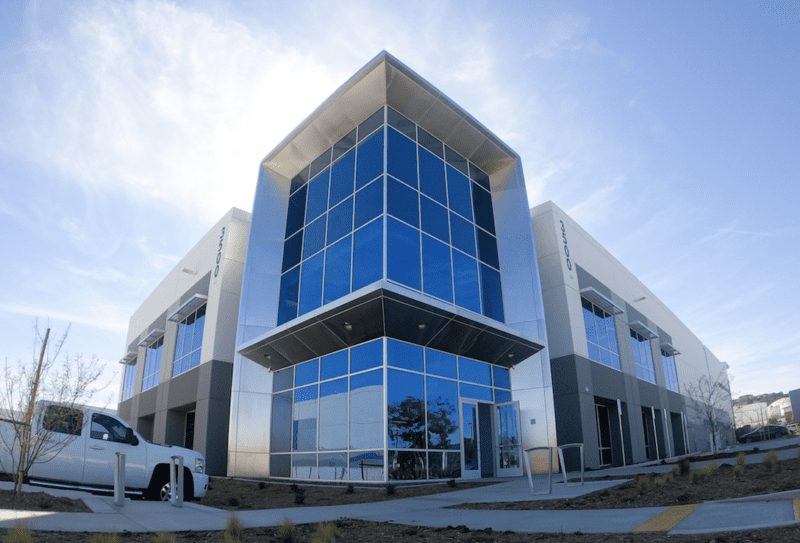 Relativity Space is now moving to a huge new facility in California as it looks to continue its growth. The company announced Friday that it has secured a new headquarters in Long Beach, California, Feb. 28.

The 120,000 square foot space will house both the company’s business operations, as well as doubling up as a manufacturing facility. Relativity integrates machine learning, software, and robotics with metal additive manufacturing technology and will produce Terran 1, a 3D printed rocket, at the Long Beach facility.

The company has already begun migrating staff to its new headquarters, and is transitioning its patented additive manufacturing infrastructure as it builds out the first-ever autonomous rocket factory. The factory will house all production for Terran 1, the Aeon engine assembly, as well as integrated software, avionics and materials development labs.

“Long Beach has an extensive history as a leader in aerospace and aviation, and now we are at the forefront of the space economy,” California Senator Lena Gonzalez said. “We are excited to welcome Relativity to our ever-growing community of innovative tech companies.”

The post Relativity Ready for Next Stage as it Heads to Long Beach appeared first on Via Satellite.