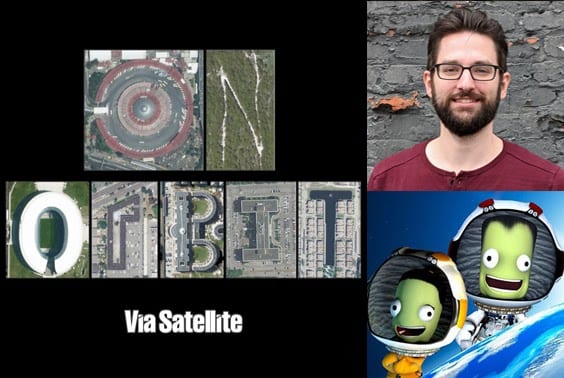 Kerbal Space Program (or KSP as it’s more commonly known by fans) is a tremendously successful space flight simulator. It has been hailed by game industry critics and space industry leaders such as ULA’s Tory Bruno and SpaceX’s Elon Musk as providing the “perfect blend of science and slapstick,” as well as for its ability to create fun out of failure.

Grant Gertz is a game producer for Private Division, the company developing KSP’s much-anticipated sequel. Gertz is unique in his industry in that he doesn’t come from a computer programming background. He was once an aerospace engineer working at Aerojet Rocketdyne. When the opportunity arose to shift gears in his career and indulge in his love of video games, he took the leap.

During our conversation, we discuss his unique path to a career in video games, the influence of space technology on pop culture, the educational value of video games, and how developer Private Division plans to build on the success of the first release with Kerbal Space Program 2. Grant very generously took time out of his busy schedule to talk to us (as you can literally hear his team play testing the sequel in the background of the interview).

The post Kerbal Space Program’s Aerospace of Play appeared first on Via Satellite.