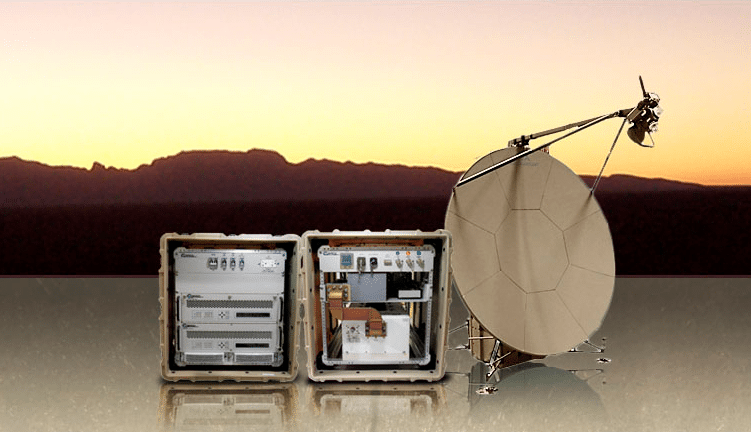 Comtech Systems, a subsidiary of Comtech Telecommunications, has introduced the CS67PLUS Tropo Radio, what it calls the world’s first software-defined adaptive troposcatter combination radio/modem, packaged in a compact sealed module.

The company says its patented adaptive architecture is capable of supporting line-of-sight (LOS) and troposcatter beyond-line-of-sight (BLOS) communications with a capacity of up to 210 Mbps of full duplex data throughput. It offers modulation techniques from BPSK to 64APSK. Operating in the 70 MHz to 6.0 GHz frequency range, the compact size of the CS67PLUS is possible due to its Zero-IF design, which the company says makes it the lowest cost, lowest power, and the smallest footprint solution of any modern troposcatter radio/modem technology to date. In addition, the company says it is an industry first that the CS67PLUS can operate in dual-stream mode, intelligently shifting data between diversity channels in order to double throughput in favorable conditions.