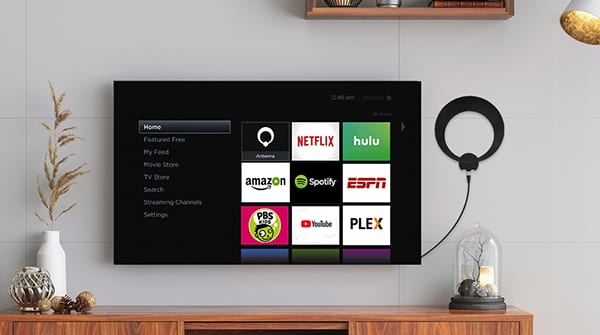 Antennas Direct has acquired Mohu, making it the largest company in the U.S. delivering TV antennas to the Over-the-Air (OTA) market. Antennas Direct plans to integrate Mohu’s indoor antennas alongside its ClearStream outdoor antennas with the intention of giving customers a range of cord-cutting options.

With consumers’ interest in ditching cable, experts estimate that by 2023, the combined number of cord-cutters and those that have never had cable will reach 56.1 million households across the U.S., according to an eMarketer report.

“There shall be weeping and gnashing of teeth within the executive suites of this nation’s cable companies,” Antennas Direct CEO Richard Schneider said in a statement. “It’s clear that consumers are tired of overpaying for access to content that can be available for free. Cable companies have perennially dwelled on the bottom of consumer satisfaction indexes. Antennas Direct and Mohu have long been on the side of consumers’ efforts to get rid of cable. We look forward to welcoming even more liberated Americans to our cord-cutting family, continuing our legacy of putting billions of dollars back in their pockets.”