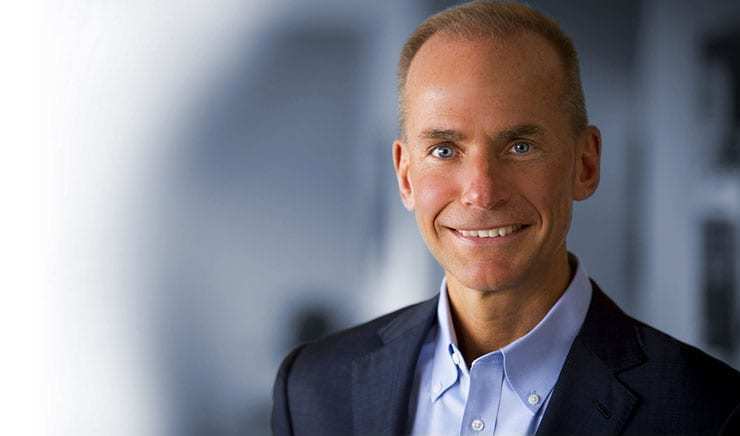 Boeing revealed Monday in a news release that CEO Dennis Muilenburg had resigned from his position as CEO and Board director. The board named current Chairman, David Calhoun, as CEO and president, effective Jan. 13, 2020.

The statement said that a change in leadership was “necessary to restore confidence in the company moving forward as it works to repair relationships with regulators, customers, and all other stakeholders,” and that the company will “will operate with a renewed commitment to full transparency.”

The change in leadership comes after the company has struggled after two 737 Max planes crashed, killing 346 people in total between an Ethiopian Airline and a Lion Air flight. The plane was grounded in March. Last week, on Dec. 16, the company announced it was suspending production of the 737 to prioritize the delivery of 400 newly manufactured aircraft in storage and allow time for authorities to approve its return to service.

Then on Friday, Boeing’s Starliner spacecraft failed to meet its objective of docking with the International Space Station (ISS) after an automated timing error interfered with the spacecraft’s orbital burns. The uncrewed mission for NASA’s Commercial Crew Program had been intended to prove the Starliner’s autonomous mission capability — a step toward returning human spaceflight capability to the U.S.

According to Boeing, Calhoun will remain a member of the Board. Boeing CFO Greg Smith will serve as interim CEO. In addition, Boeing named board member Lawrence Kellner non-executive Chairman of the Board.

Calhoun is the global head of private equity portfolio operations at Blackstone. He has previously been the vice chairman of General Electric.