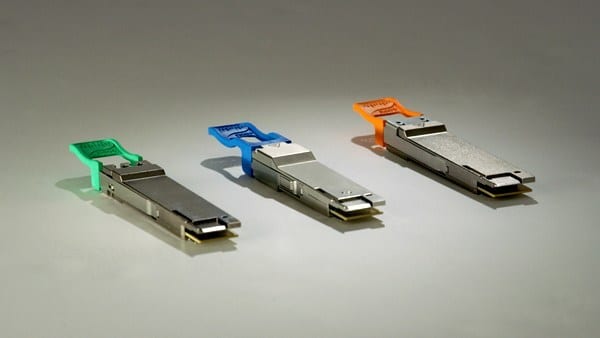 Cisco has introduced the Cisco Silicon One, billing it as the industry’s only networking silicon architecture of its kind. The company also released the new Cisco 8000 Series, describing it as the world’s most powerful carrier class routers built on the new silicon.

The new Cisco Silicon One will become the foundation of Cisco’s routing portfolio, with expected near-term performance availability up to 25 Terabits per second (Tbps). And the Cisco 8000 Series is the first platform built with Cisco Silicon One Q100. It is engineered to help service providers and web-scale companies reduce the costs of building and operating mass-scale networks for the 5G, AI and IOT era.

AT&T, Century Link, Comcast, Facebook, Google, Microsoft, and The Walt Disney Studios, were among the organizations Cisco named as its collaborators on the project.

“We look forward to working with Cisco as it enters the high-end routing silicon space, collaborating to help meet the next generation of network demands for higher speeds and greater capacity,” said Amin Vahdat, fellow and vice president of Systems Infrastructure, Google Cloud.

“Facebook has been a strong advocate for network disaggregation and open ecosystems, launching key industry initiatives such as the Open Compute Project and the Telecom Infrastructure Project to transform the networking industry,” said Najam Ahmad, vice president, Network Engineering at Facebook. “Cisco’s new Silicon One architecture is aligned with this vision, and we believe this model offers network operators diverse and flexible options through a disaggregated approach.”