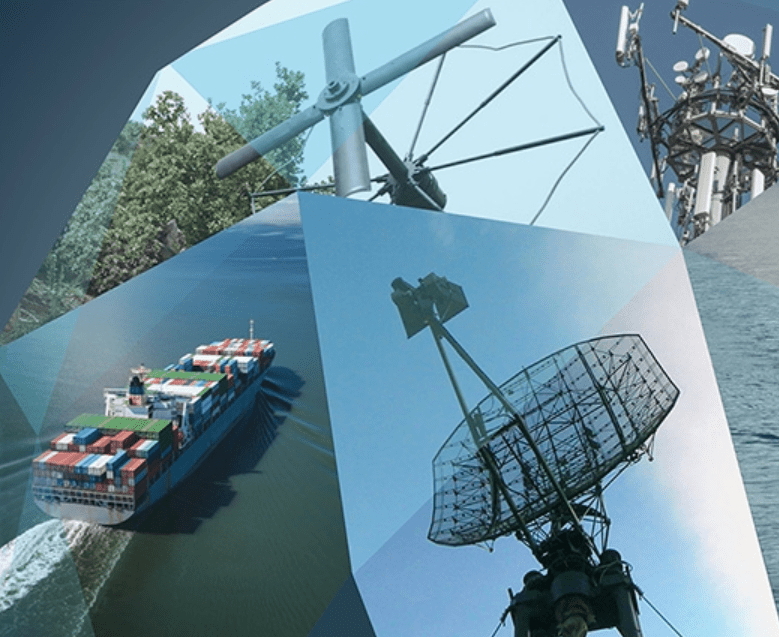 “This award from the NRO will further our efforts to make our RF data readily accessible to serve the U.S. government,” HawkEye 360 CEO John Serafini said in a statement. “We believe our satellites can complement traditional government systems, introducing a commercial signals capability that is easy to access and share in support of mission needs.”

Financial details of the contract were not disclosed.