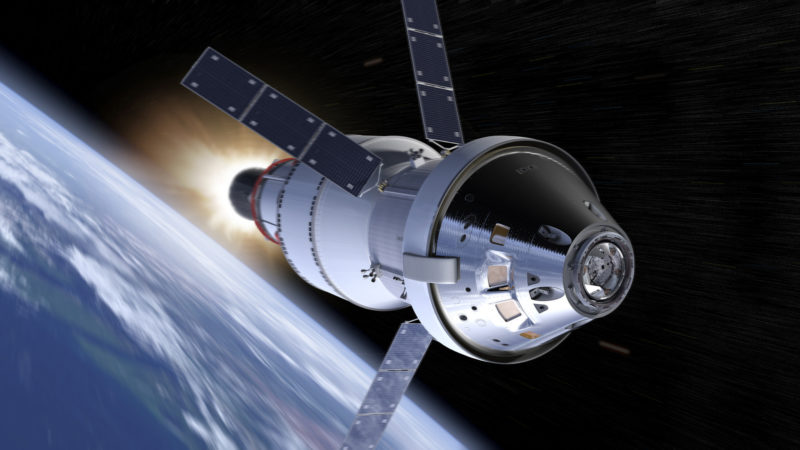 Sypris Electronics has received contract awards from Collins Aerospace to manufacture and test electronic assemblies for the environmental control and life support, and the power management and distribution systems of the Orion spacecraft. Production will begin in 2019 and continue into 2020.

Orion is part of NASA’s Artemis program, which plans to take humans back to the moon by 2024. The spacecraft will take up to four astronauts to the Gateway in lunar orbit where they will board a human landing system for missions to the surface of the Moon. Orion will also provide life support systems to the orbital outpost.

“The opportunity to support Collins Aerospace on the ground-breaking Orion program is an honor for Sypris Electronics,” said Jim Long, Sypris vice president and general manager. “Our collaborative engineering and operational strengths were key to this win.”