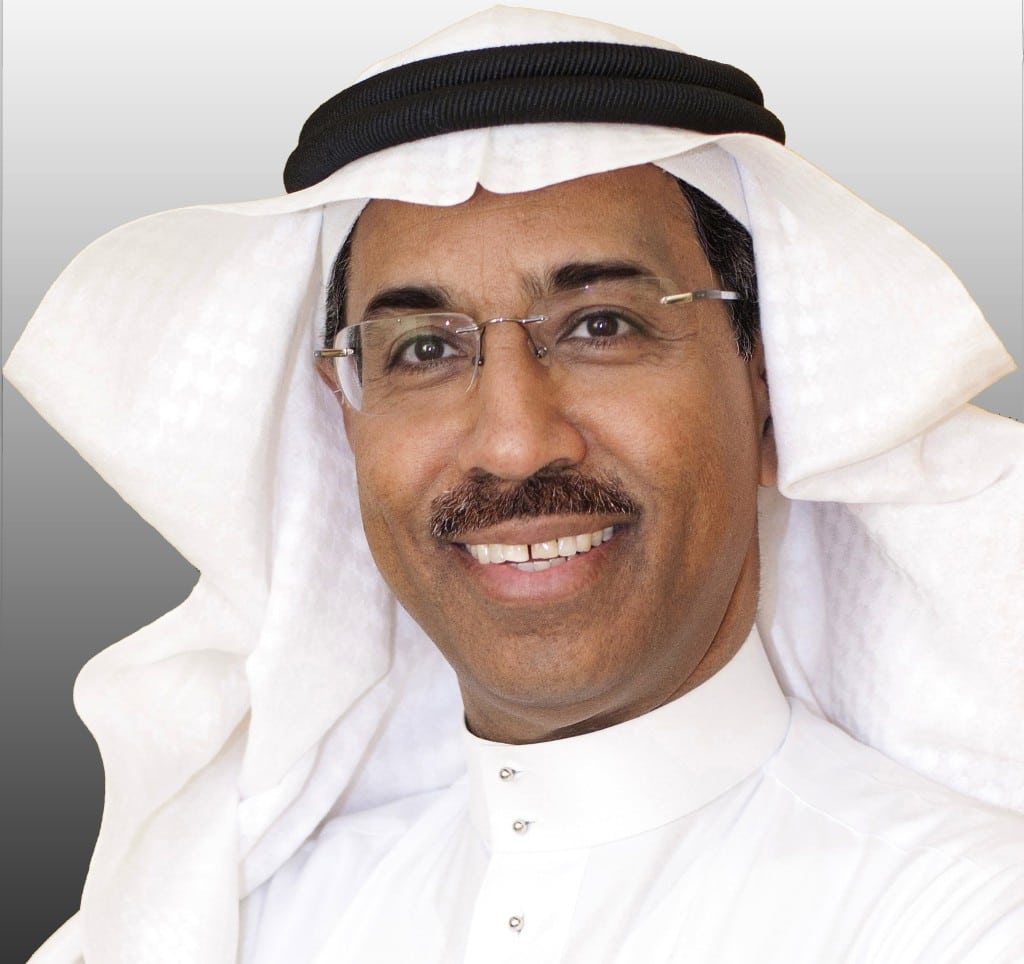 Arabsat is one of the world’s biggest operators, and a major player in both the Middle East and Africa. However, like most traditional Geostationary Orbit (GEO) operators, it faces decisions on what to do next. The operator has had a strong year, and saw the successful launch of the Arabsat 6A satellite, the last of its sixth generation of satellites. With this program now completed, the company will look at the next phase of its growth strategy. Via Satellite spoke to Arabsat CEO Khalid Balkheyour talks about the future, his views on new constellations, and the challenges ahead for Arabsat.

VIA SATELLITE: In the last two years, we have seen the numbers of GEO orders dramatically decline. Have you been surprised by this? Is this a long-term trend or a cyclical decline?

Balkheyour: I would say not really a cyclical decline. I have been talking about this in every panel I attended or interview I gave; I called the manufacturers and launchers to be aware of what is going on in the market —where prices to the consumers were slashed by more than 50 percent on average across all services. There is no business case that can hold neither for C-band nor Ku- or Ka-. Adding to this, the uncertainty about the Low-Earth Orbit (LEO) project which threatens to dump huge amounts of capacity across the globe.

This is not like any other cycle we have experienced in the industry in the past years, the industry is experiencing a double barrel effect from both market conditions and disruptive technologies. This year we started to see movement from manufacturers and launchers to provide more effective solutions, especially on the side of High-Throughput Satellites (HTS), small satellites, beam forming, and advanced software defined processors with unified buses which certainly could significantly alleviate part of the market risk from one side and reduce the cost of satellite manufacturing. This associated with having triple launches development could reduce the eventual cost of HTS program by 30 percent to 40 percent.

VIA SATELLITE: Could you tell us about your own potential capital investment plans and how you might mix ordering satellites in GEO compared to other orbits going forward? How likely is it that you will order LEO satellites over the next 2-3 years?

Balkheyour: Arabsat has concluded its sixth generation program this year by launching one satellite in 2017 and two satellites in 2019. Those satellites had dual missions comprising traditional Ku-payloads and HTS payloads. In parallel, we have initiated our new procurement cycle which will focus on a fully HTS satellite and a couple of possible replacements. We are also in discussion with a couple of LEO programs which look promising, but we have to validate the business case before we engage further.

VIA SATELLITE: We have seen SpaceX move forward with Starlink and Amazon potentially with Project Kuiper. Hugely ambitious plans backed by billionaire business owners. How much pressure do you see these systems putting on the traditional players in the industry?

Balkheyour: I don’t see these projects as a threat to traditional GEO players. To the contrary, I believe they bring a lot of positive potential to the entire satcom industry. For one thing, they are bringing much-needed attention to the industry at a time when all the talk is about 5G and the anticipated terrestrial connectivity revolution. In addition, I believe that the LEO and GEO systems will complement each other and open up new verticals and new markets. This is indeed an exciting time for our industry. I just hope the business case for these LEO systems works.

VIA SATELLITE: Can operators survive just being standalone GEO operators going forward, or will they be forced to launch satellites into other orbits?

Balkheyour: The competitive advantages of the GEO arc are unparalleled and unmatched. GEO satellites are here to stay; this is a certainty. No other orbit can deliver services with the simplicity and efficiency of GEO systems. Having said that, nothing stops GEO operators from exploring other orbits. Some operators have already done that to complement their GEO offerings, others are exploring and investing.

This does not have to be a zero-sum game by any means. The rise of non-GEO systems does not mean a loss of the GEO competitive advantage. On the contrary, as I said earlier, it will probably be an enabler rather than a threat. In fact, some industry experts believe that once the GEO systems crack the code of delivering broadband connectivity at cost effective pricing points, then the burden will be on LEO systems to weave their offerings into the GEO services landscape.

VIA SATELLITE: The term “new era” has been mentioned a lot in recent times. But, can we actually say that a new era for satellite communications has now begun? What does this mean for Arabsat?

Balkheyour: There is certainly change in the air, you might call it a new era in satellite communications, but the fact of the matter is, this industry does not turn on a dime. One reason is the size of the capital of investments needed to bring about radical changes to the industry. A more befitting label is to say that the industry is going through an inflection point where it is suffering from intense pressure on prices on one side and increased costs of investments on the other. As a result, the industry is reinventing itself to become more efficient and competitive. This change will enable operators to bring forward more offerings through more services with greater flexibility than before and attracting many more verticals. As far as Arabsat is concerned, we are part of this playbook and we intend to come out of the other end stronger and more competitive. We owe this to our customers and shareholders, and we intend to deliver like we always have.

VIA SATELLITE: Traditionally, broadcasting revenues have been the lifeblood of the satellite industry. Will that change? How do you see the mix of broadcast and other verticals significantly changing over the next few years?

Balkheyour: Broadcasting networks and national broadcasters are trying to cut their cost base or direct budgets to new initiatives like Over-the-Top (OTT) platforms. Pay TV networks are experiencing significant churn from their subscriber base toward paid international and even local OTT platform However, certain regions, such as MENA, remain an Free-To-Air (FTA) market where 90 percent of channels are FTA. This provides a hedge against the surge in switching to OTT as is the case in other parts of the world like the United States and Europe.

VIA SATELLITE: For all these satellites going up, the satellite industry is going to have to go beyond broadcasting and even things like connected transportation, oil and gas, and government. What new verticals can you imagine the industry playing in over the next few years?

Balkheyour: The nature of satellite communication makes it ideal for many verticals that require resilient connectivity over vast swaths of land, sea and air such as mobility, aero, maritime, electrical grids, etc. Satellites provide a cost effective global solution to a growing and a dynamic demand.

VIA SATELLITE: Is this an exciting time to be a C-Suite executive in the satellite industry? How would you characterize the challenges ahead for you and your management team?

Balkheyour: I like a good challenge and, as the industry currently stands, there is plenty of that to go around. The main challenge is to understand how to position Arabsat in the future and come out of this low phase stronger. This requires a new outlook on the industry as whole and the mental capacity to adapt to new and emerging risks. But, I am sure there are greener pastures beyond the horizon for this industry.